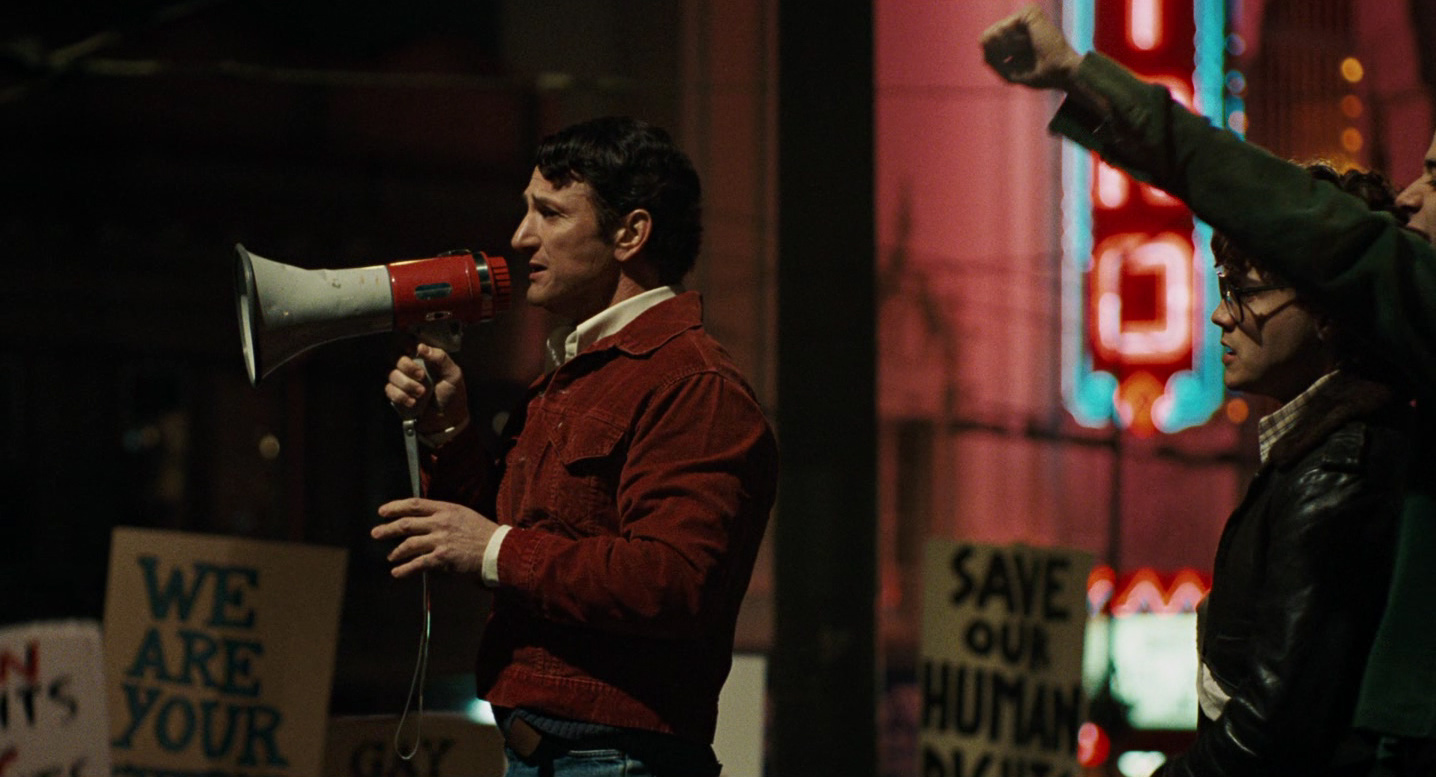 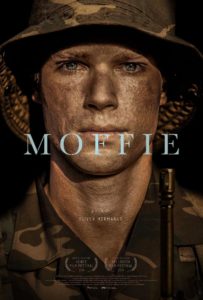 Based on André-Carl Van der Merwe's autobiography, "Moffie," in which he tells the story of a conscript who embarks on military service in South Africa in 1981. (FILMAFFINITY)

Breaking the silence is this year’s theme for the day against biphobia, homophobia and transphobia which is being celebrated this coming May 17th. With the help of cinema, I would like to reflect upon the contributions from social movements in general, and specifically the LGBT community, and how they could help us through changing times.

“Moffie” (South Africa/United Kingdom, 2019) is a film which tells the story of a young, white gay man who hides his sexuality during his obligatory military service during Apartheid in South Africa. “Moffie” (“Maricón” in the Afrikaans language) is based on field diaries during military service on the border with Angola, and the subsequent autobiographical novel of Andre Carl van der Merwe. The film, which combines beauty and tenderness with violence and homophobia addresses the issues well, but one of the things which impacted me the most is how the homophobic discourse, (and in this case using the word of God to justify it), ends up becoming a totalitarian and dominant ideology which represses and punishes that which is different.

The LGBT community has had to live with stigma, shame, the frequent loss of loved ones and discourses of hatred. Many of us may have seen “Milk” (USA ,2008) a film about Harvey Milk, the first openly gay elected representative in San Francisco. One thing which I like about the film, apart from its access to interesting documents from the period, is seeing how a stigmatised community organised itself and moved from indignation and rage towards action.  Cleve Jones, one of the young people in Harvey Milk’s group, stated in his book years later, that his participation in this movement literally saved his life.

Another film I was able to watch recently is “120 beats per minute” (France, 2017), about the activist group Act Up which confronted the pharmaceutical industry in France during the HIV pandemic. In a society that stigmatised them, they faced up to fear and rejection. The film also reminds us that “silence is equal to death” and that we cannot turn away from unjust situations which cause social exclusion or leave victims in their wake. Mobilising ourselves allows us to create links with others in order to face a common cause together. “Pride” (UK, 2014), which you may have seen, is a good example of encounter and collaboration between groups which seemingly have little in common.

Visibility is important in order to break stigma, generate discussion, and promote acceptance. On this theme, the documentary-film called “Who´s gonna love me now?” (UK, 2016) comes to mind, in which we see Saar, a gay Israeli man expatriated to London following his coming out. The film explores his difficulties of being accepted by his family, and the life that he builds as a member of the London Gay Men´s Chorus (LGMC). In one memorable conversation, his father asks him why the choir name should say they are gay, and why it isn’t enough to say that they are simply a male voice choir.

Visibility is important precisely because homophobia continues to exist, along with discourses of hatred and in many parts of the world, people are persecuted, imprisoned, and executed for being themselves or because of who they love. One of the fundamental missions of the LGMC is to spread a message of diversity, tolerance and acceptance. As well as performances in theatres, we perform in synagogues, colleges and churches.

Forging links, building a sense of community, expressing our solidarity with others, and continuing to spread a message of diversity, acceptance and tolerance, continues to be vital for us. Acknowledging and accepting ourselves as we are generates an interior movement which brings us from darkness to light; from shame to freedom.

On January 23, 2022, El Periódico featured on its front page 25 women who launched the MeToo University, which has already reached global dimensions....
Cinema

About La Llorona by Jayro Bustamante

La Llorona (or The Weeping Woman) is one of those both terrible and fascinating characters which make us like horror films, the apparition of...
Conflicts, peace and reconciliation

The escalation of the militarised crisis around the Ukraine, in the face of the massive deployment of Russian army troops along the Ukrainian border...