In 2022, 7,564 people have contributed to us.
We count on your support to keep working on a reflection that equips someone and invites them to take transformative action. We want to be 8.000! Collaborate 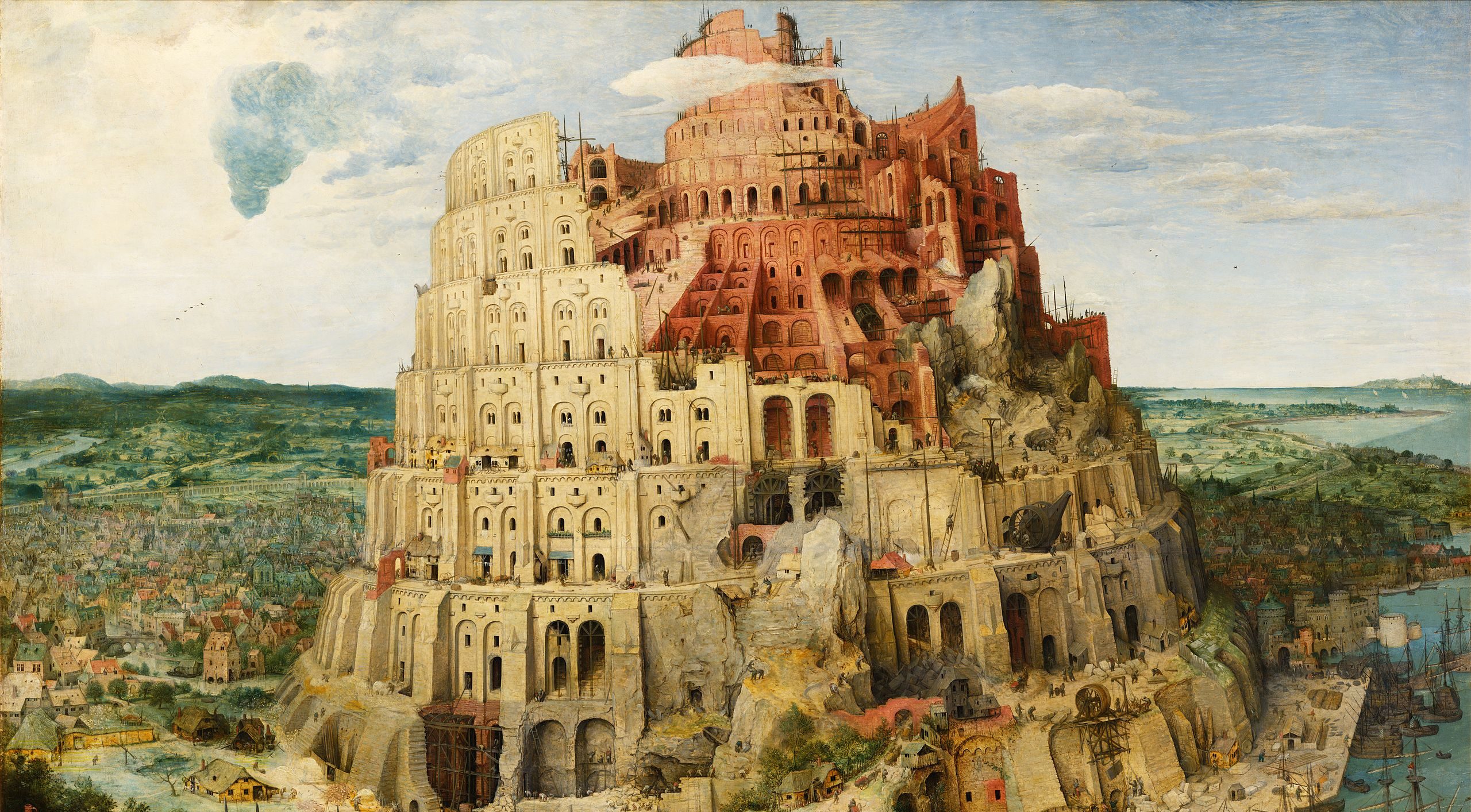 A few weeks ago, it occurred to a few fellow Jesuits here in Naples that we could think up a small cycle of conferences on the theme of conflict. I suggested approaching my contribution from stories, which is what helps me to reflect on things. My starting point was an insight that may or may not be shared, but which for me made sense:  the root of the conflict lay in the ambiguity of the phenomenon of diversity, or better still, our ambiguity in confronting diversity.

As it happens, with the Bible in hand, the male human being (we cannot say the same of women, perhaps because they have always been the diverse ones in highly patriarchal cultures) usually demonstrates little ambiguity before diversity: he takes it badly, we could say almost naturally. Let’s take Babel, for example.

When we start to read a little, we learn that where in Spanish we read: “The entire world spoke the same language with the same words,” the original Hebrew says that in the world there was “one lip.” The expression, taken literally, is difficult for us to translate or understand. As an image, however, it offers a dazzling clarity: an absolute empire existed which devoted itself to obliterating other peoples and cultures. There, only one commanded, there was only “one lip.” So the matter is not mainly about languages, but rather the human endeavour to constitute an absolute power that clashes with God’s mandate: “Be fruitful and increase in number, fill the earth”. It appears that this was not to the liking of the Assyrian kings, and some actually devoted themselves to the opposite: to concentrating power, especially drawing from the tax system. They wanted to build a tower so high that it reached the sky and avoided any dispersion of population throughout the world. To tell it as Freud would have done, given that we are not so different at times from Assyrian kings: faced with diversity, our mistrust and anxiety provoke an impulse of standardisation and assimilation. We live in the midst of this tension. Faced with diversity, hospitality and trust are not a natural male reaction, even with the Bible in hand (and the Bible usually shows little ingenuity in this respect). To feel trust and place ourselves with open arms before what is different we need God’s intervention: it is a gift. We could say the same of fraternity, from the episode of Cain and Abel. As Ricoeur taught, if the story of the first brothers ended up in homicide, fraternity cannot be something natural, but rather an ethical commitment.

The story of Babel ends with the tower on the ground and in the diversity of tongues, often interpreted as divine punishment before human pride. This is doubtless a possible interpretation.  But, even if we were to take the story literally, the conclusion would be the same: God wanted diversity. In fact, in a way, he imposed it on us, so that authoritarian endeavours towards, let’s say, hyperconcentration –cultural, identitarian, political, economic…– are destined to fail. This is clearly good news, already in the Old Testament.

God would look upon difference kindly: this is a conclusion of the Babel story. But does he not want any kind of unity for humanity? Would any form of unity end up becoming threatening and Promethean? Doubtless, no. I believe that Pentecost –“each one heard them speak in his own language”– and the priestly prayer of Jesus in the Gospel of John –“that they all may be one, as you, Father, are in me, and I in you: that they may also be one in us, that the world may believe that you sent me”– are scenes that enlighten, and, in a certain way, go on adding pieces of the puzzle that fell to pieces in Babel.  But let us not add arguments. Let us leave, as in A Thousand and One Nights, the end of the story for tomorrow.

[The Tower of Babel, by Pieter Breugel – Wikimedia Commons]

Oriol, a good Jesuit friend, is fond of the sea and likes to go fishing. A few years ago, while out fishing off the...
Human rights

Luna and Abdou: The scandal of a Samaritan embrace

Where many of us saw a Samaritan embrace that indicated the unavoidable reality of human brotherhood, others saw the apocalyptic threat of an action...

We count on your support to keep working on a reflection that provides meaning and invites us to take transformative action. You make it possible with just €1.5 per month.