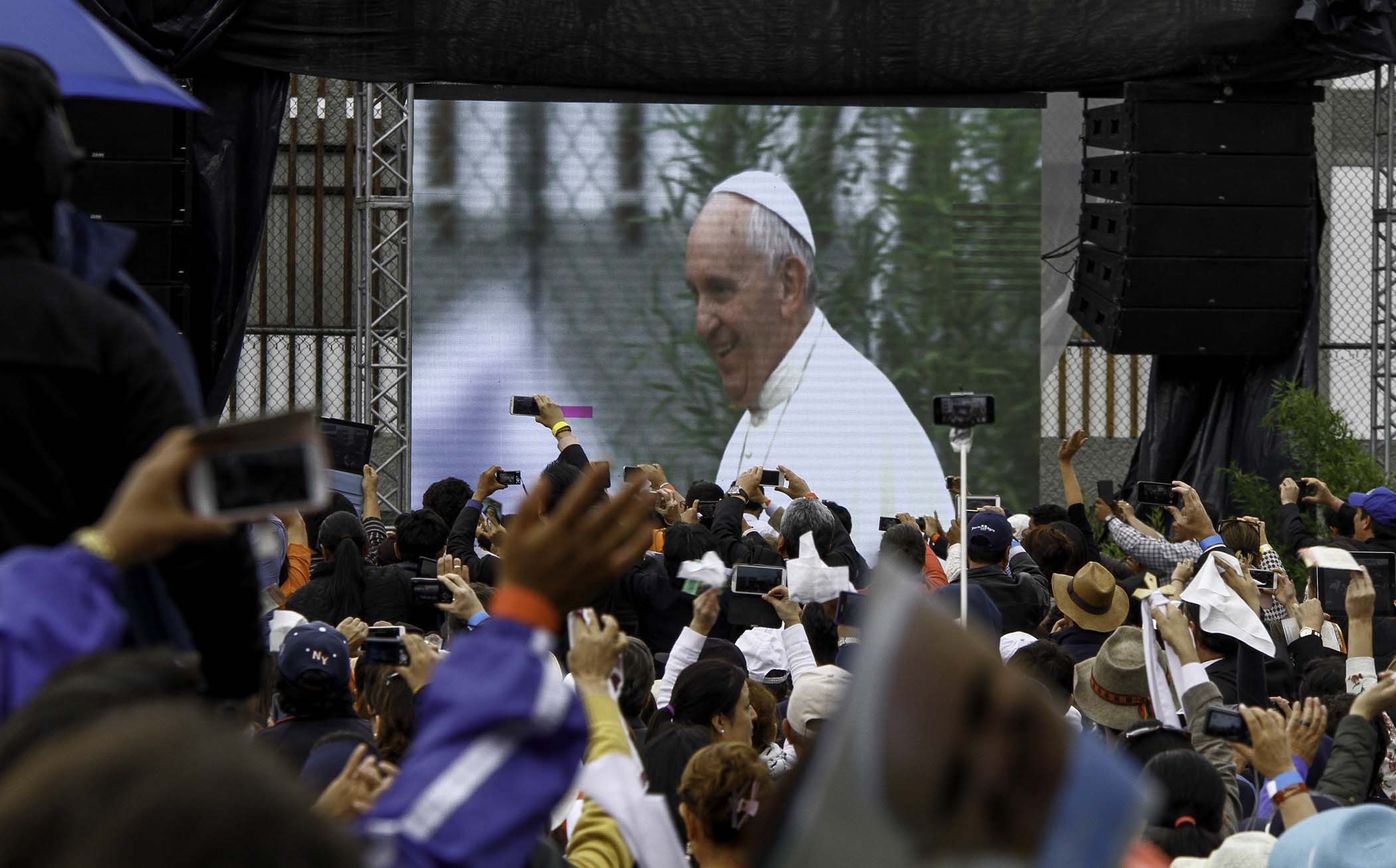 Home Theologies and spiritualities Church Francis: Eight Years of a Pontificate from the Periphery

The conclave that elected him pope began on March 11, 2013, after the unheard-of resignation of his predecessor. The said meeting of the cardinal-electors lasted a little more than one day. It seems that the Holy Spirit was in a hurry. But if the Spirit was in a hurry, so was the new pope.

The successor to Benedict XVI, the new pope had his agenda in his name. Bergoglio, newly elected, seemed to be in a hurry because it was not necessary to wait for the publication of his first encyclical in order to show his agenda, as all of his predecessors had done. In his name, Francis already showed us his idea of Church and his concerns.

By using the name of Francis as expressing his agenda, he fixed his attention on Sister Earth and on those of the world who have been stripped of everything and who have built their lives on things rejected by others. There are millions of these people who no longer serve the system and who find themselves undone by an economy that kills and annihilates.

But, like the poor man of Assisi, the pope who has come from the end of the world, is placed at the head of the Church in order to restore it. In this the eighth year of his pontificate, a key moment for part of this project can be found in his reform in the Roman Curia. It was when he published the Constitution in which he allows the Curia to operate more freely from the bureaucratic bonds and to be more transparent in its economic processes, that is, more in keeping with the Gospel.

Francis assumed the leadership of a Church submerged in a deep crisis, in the context of a crisis which exists also in the world.

The hegemonic economic and political system has produced millions of excluded people in an asymmetrical system, millions of poor people who continue to multiply. As a contrast, wealth is being concentrated in less people who are the ones who determine the destiny of the world. What is proposed by Francis begins with individual persons, with communities and with the people. Inequality is not resolved from above but rather in a social organization that is truly political. Thus, the pope recognizes emerging organized groups and the popular movements which in the midst of the pandemic he labels “social poets” and from whom, says the pope, we should learn methodologies and forms of organization.

The same unequal paradigm is reproduced in the Church, marked by a deeply embedded clericalism which the new pope did not delay long in denouncing. This asymmetry has its counterweight in a synodal preference and in taking seriously the role of the laity, a promise made by Vatican Council II, never fully fulfilled, along with the role of women in the Church.

But in order to advance in the building of the Church that Francis dreams about, he proposes in Evangelii Gaudium four principles: the superiority of time over space; of unity over conflict; of reality over ideas; and the superiority of the whole over a part. Nevertheless, there is a fifth principle which is written between the lines: the world is understood by looking at it from the periphery. And in that periphery, there is a central point, a group which is always present in the thinking of Francis: migrants. For his first trip outside of the walls of Rome, the pope met with shipwrecked Africans on the island of Lampedusa. The pope presented a revolutionary homily in which he affirmed what we can testify to every day: indifference has become a global phenomenon. Beginning at that point, the pope has elaborated a proposal that he expounded with great force five years later. There are four verbs and a score of actions which will form a part of a Samaritan-like attention given to migrants, but which also are the bases for building up public policies. Its influence is even seen in the Global Compacts on Migration and Refugees of the United Nations, something similar to the influence of Laudato si’ on COP21 in Paris referring to climate change.

Francis also has a program of ecumenism and interreligious dialog. Like Il Poverello, Francis has drawn closer and has dialogued with Muslims and he signed the document about brotherhood with the Grand Imam of Al-Azhar known as the Declaration of Abu Dhabi, an invitation to reconciliation and to live in fraternal harmony. Even before that, he had reached out to share his proposals concerning the care of creation with Bartholomew I, and he embraced Kiril, the Russian Orthodox patriarch, in Havana, after a failure of the two churches to meet since 1054, in a gesture to strengthen fraternity.

The mountains and forests of Francis of Assisi are for Francis of Rome, as he is called by Boff, the region of the Amazon. About what he considers to be a theological place, the pope dares to dream. His dreams are social, cultural, ecological and ecclesial, all of them crisscrossed by intercultural threads.

The pope dreams, he invites us all to dream together. There is a Church for everyone, where a central place is held by those who are displaced, and where all of us are citizens and protagonists, where the ties that bind us are open fraternity which begins with mercy.

The synods of bishops celebrated up until now have always closed with the approval of a document that was either ratified by the Pope...
Conflicts, peace and reconciliation

The escalation of the militarised crisis around the Ukraine, in the face of the massive deployment of Russian army troops along the Ukrainian border...
Society and citizenship