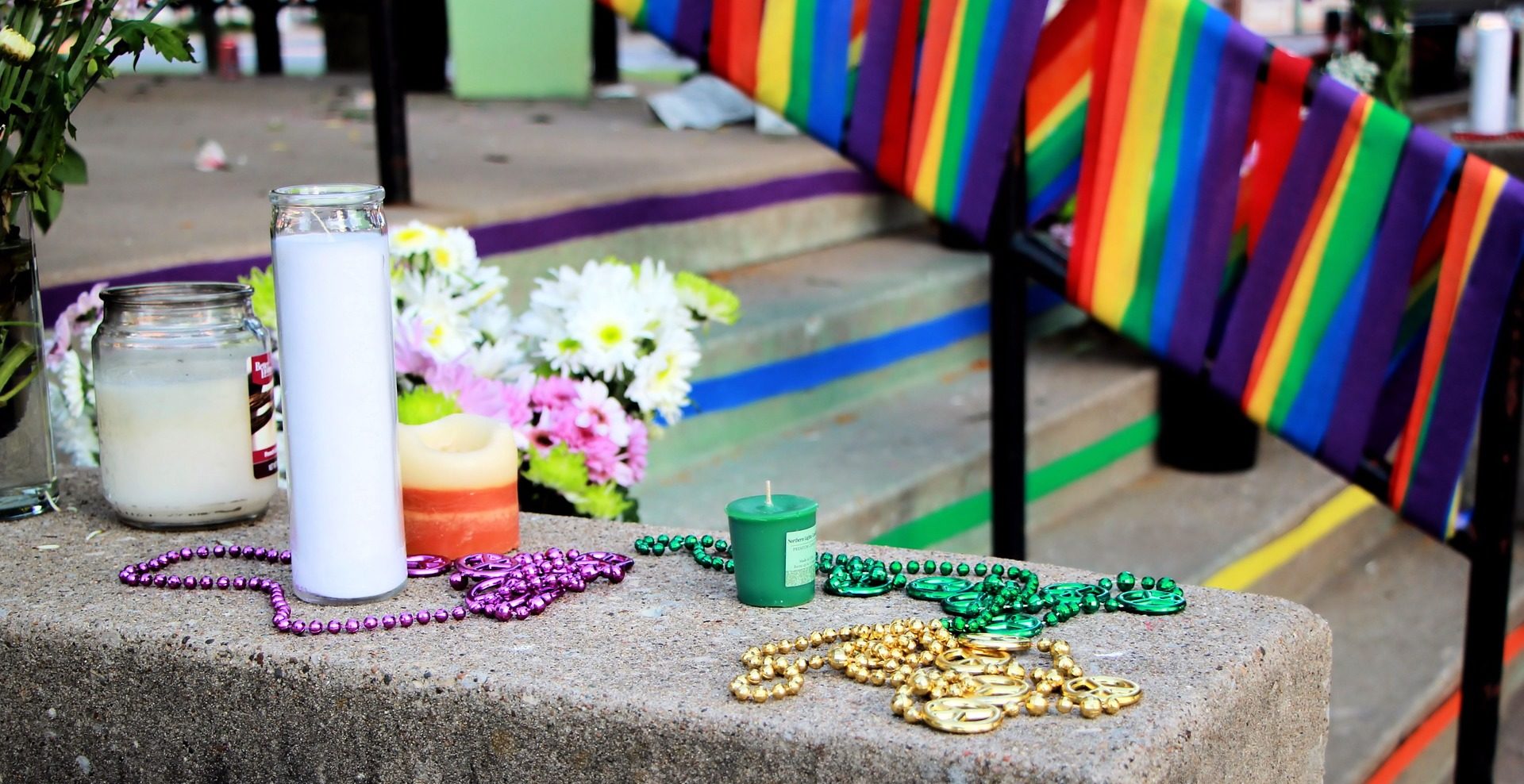 The Church does not have “the power to bestow a blessing on unions of persons of the same sex” because “it does not bless nor can it bless sin.” This is what was held, in the middle of last March, by the Spanish cardinal Luis F. Ladaria, secretary of the Congregation for the Doctrine of the Faith. This was in a Clarification (Responsum) whose publication counted on the “assent” of the Pope. As we know, Francis stated in 2018 to Juan Carlos Cruz, a newspaper reporter, the victim of the Chilean priest Fernando Karadima and recently named to be a member of the Pontifical Commission for the Protection of Minors, that he did not believe it to be relevant that he was gay. “God made you this way and He loves you this way and it does not matter to me. The Pope loves you this way, and you have to be happy with who you are.” And it is also well-known, as he maintained in the Post-synodal Apostolic Exhortation Amoris Laetitia, after discounting all stigmatization of homosexuals, that “we are barred from judging harshly those who are living in conditions of great fragility” and not paying the attention that we should or looking down on the seeds of truth and goodness which can be seen clearly in every relationship.

It can be noted that a Post-synodal Apostolic Exhortation is something like an Organic Law in comparison with a ministerial order, which is what, under the best interpretation, could be said of the Clarification given by Cardinal Ladaria. It seems opportune for me to recall that, especially to those who are trying to resolve a problem of a pastoral type with exclusively juridical and administrative arguments. So, I understand that they are not going to find solid ground for a solution to the problem, either, in what they think they might discover in this Clarification by the Dicastery, not written by Francis, although he has authorized its publication. On the other hand, it is a rule to be followed by all of the organisms of the Curia.

There was not much of a wait for reactions. There were euphoric ones from those who favor “non-negotiable truths”, among whom are found the fans of the two popes immediately preceding Francis. On the other hand, there was the response of many Austrian parishes who raised on the outside of their churches the Rainbow Flag in solidarity with the LGBTQ community and in protest for what they understood as an “obsolete position”. The cardinal archbishop of Vienna himself has declared that he “is not happy” with this Clarification. In 2015, on the occasion of the second of the synods in which this question was taken up, along with other bishops he had defended the existence of “positive elements” in unions outside of canonical marriage. Therefore, he came to the point of holding that the Church had to stop being an embittered institution in the name of an immutable truth and to place itself as favoring the “possible good” that is the foundation and is seen clearly in all human relationships (including a homosexual one). And supporting this “possible good”, projecting it toward the future. I believe that this is the most important difference between the pontificate of Francis and those of John Paul II and Benedict XVI, magnificently presented by cardinal Schonborn himself in an interview published that year by La Civilta Cattolica, the semi-official journal of the Vatican.

On that occasion, the cardinal of Vienna described himself as a person who had suffered the divorce of his parents and of his grandparents and who had lived like few others what it was to be a part of a patchwork family, a situation, he confessed, which was on the way to becoming, unfortunately, something very common for people of our days. Perhaps for that reason, his testimony was abundant. Also, he had been presented with the opportunity of recognizing exactly what Jesus of Nazareth had done, finding elements of truth and holiness even in situations which would have been considered intrinsically immoral by the supporters of the so-called “non-negotiable truths.”

It is what he transmitted to the interviewer when he recounted how when he was studying in Paris (Le Saulchoir), he used to pass along the Seine on his way to the convent of Evry. There, on one of the bridges, there lived a pair of beggars consisting of a woman who had been a prostitute and a man whose past was unknown. They were not married and they did not attend church. But every time that he passed by there, Cardinal Schonborn confessed, and he saw them treat each other with affection and tenderness, he could not avoid saying to himself, “My God, they are walking together in the middle of a life which is for them particularly hard and difficult. And yet they help each other!” “How great and beautiful it is that these two poor people support each other amidst so much desolation!” God was present there, in their midst. And He was seen clearly in those gestures of affection and tenderness. And in the support that they gave each other.

This double reference to his own existential journey as a member of a patchwork family and to the beauty and love that emerge in the middle of the clear darkness of life in the case of the beggars in Paris, led him to underscore three of the points which he understood as being the most determinative in the change of eras that had begun with the pontificate of Francis. The first had to do with the passage from a view to excluding others – a view frequently anchored in books and in the “non-negotiable” truths – to one which was more inclusive and founded on the figure of the Good Shepherd. The second was in trying to show the traditional roots of that way of looking at the world. The third and last was centered in underscoring the importance of welcoming, accompanying, discerning and integrating before condemning.

It does not seem strange to me that several hundred priests in Germany, as well as in Austria and Switzerland, have agreed to bless on May 10, challenging the Vatican Clarification, “those unions of people who love each other”, regardless of whether they might be lesbian, gay, bisexual or transexual couples. It also doesn’t surprise me that there has been a growing number of bishops who have opposed placing sanctions on those who have taken part in the campaign nor that there are young people, like those in Antwerp, who have disaffiliated with the Catholic Church requesting the cancellation of their baptismal registry.

And it truly dos not surprise me that, among us, in the Basque provinces, the bishop of San Sebastian, Msgr. Murilla, has proposed creating “a chain of prayer and fasting to promote the unity of the Church in Germany” and its communion with the ecclesiastical magisterium. I suppose that he is less concerned about unity than about a possible change to the Catechism that would put into the memory chest the thesis that the orientation toward persons of the same sex is “objectively disordered”. Isn’t it more in conformity with the Gospel and with free reason to recognize that the orientation toward persons of the same sex “is ordered in a different way”? I hope that it will be possible to read that or something like it in the near future in the Catechism. This has happened before now with the death penalty and with the so-called just war theory. Why not with homosexual unions?

[Image by H. Newberry from Pixabay]

For centuries now a great deal of music has been dedicated to the Virgin Mary, and for obvious reasons. From medieval times to our...
Theology

And he came down with them, and stood in the plain, and the company of his disciples, and a great multitude of people out...