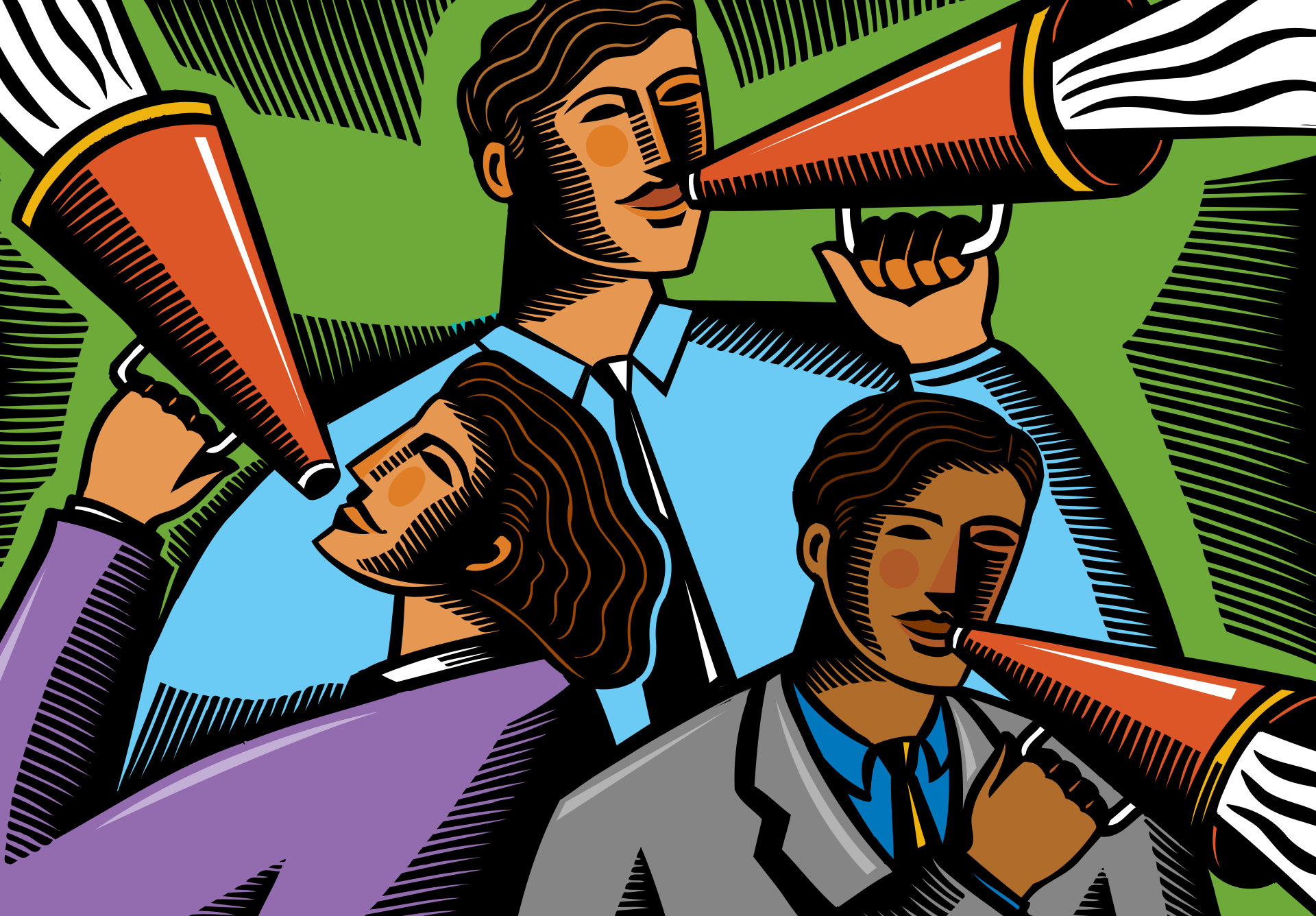 In 1984, the mystic bishop, prophet and poet, Pere Casaldáliga, in the context of his Amazonian diocese of Sao Felix de Araguaia which had been embroiled in conflict, wrote: “The Spirit / has decided to administer / the eighth sacrament / the voice of the People”.[1]

This statement, which could scandalize Christians who understood the merely arithmetical form of the definition of the Council of Trent about the number of the seven sacraments, is completely orthodox and based on the Gospels. In the sacraments, there is an encounter of faith with the Lord. According to the parable of the Last Judgment in the Gospel of Matthew, 25:31-46, the Lord is present in the poor who hunger and thirst, in strangers, the naked and the sick, in those who are incarcerated, all of whom constitute the heart of the People, the Biblical ochios. In the evening of life, we will be examined concerning our love. The option for the poor is implicit in our Christological faith. It is exactly what Jesus did during all of his life.

In 2016, the Christian theologian from the United States, Paul Knitter, in the context of an interreligious dialogue, confessed that Buddhism had helped him to continue being a Christian. He was thankful for having discovered in Buddhism an eighth sacrament, the sacrament of silence.[2] In a world filled with confusion, rumors, words and propaganda from the media that deafens us and which distorts everything, we need to create silence in order to be able to listen to our inner voice and to open us up to Mystery. This silence forms part of the monastic and mystical tradition of the Christian Church.

Are we faced with two contradictory positions? Has the statement of Casaldáliga been superseded, a statement which owed its origin to the context of the struggle against the dictators of Latin America and dialogue with Marxism, in the midst of the euphoria of liberation theology? Is it valid now when the Berlin Wall has fallen and when the political left and the so-called Socialism of the 21st century are in crisis? Should we go from Marx to Buddha? Should we abandon the more narrative synoptic Gospels and go to the more mystical Gospel of John? Should we substitute Casaldáliga with Knitter?

The two statements about the eighth sacrament, far from being contradictory or disjointed, complement one another and can be integrated.

Without an atmosphere of profound silence and of openness to the transcendence of the Mystery, the poor person and the praxis of justice can be turned into a sham, making the people into an ideology, risking a closed analysis of reality, a subtle affirmation of the ego, a false revolutionary utopia involving a change of structures without personal conversion which can vainly set fire to the generous dreams of youth.

But also, we can consider that in an oceanic and cosmic silence, open to the All, if it doesn’t come to land on an openness to those who are weak, if it doesn’t listen to the voice of the poor, if it is closed to history, justice and solidarity, it can be ambiguous, egotistical, narcissistic and umbilical. It can be converted into an esoteric and liquid nebula and stop being a sacrament.

The prayerful silence of Moses in front of the burning bush ended in the liberation of his people who had been enslaved by the Pharoah of Egypt. The contemplation of Thomas Merton in the Trappist Monastery in Kentucky was transformed into a committed pacifism against the war in Viet-Nam and into his being a defender of interreligious dialogue.[3]

Jesus of Nazareth who spent long periods of silence in prayer before the Mystery of the Father is the same person who preached the Kingdom, cured the sick, forgave sins, gave food to the people and poured out the Spirit.

Poor people and silence can only be an eighth sacrament if they are the expression of the Spirit of Jesus who calls us to the Kingdom, opens for us the mysterious silence of the Father and calls us to give up our lives for others, as did Jesus of Nazareth. All of us are brothers and sisters in prayerful silence and in the daily commitment to justice and the common home.

There are not “two eighth sacraments”. Only one. To listen in silence to the voice of the Spirit, above all through the noise of the people.

[Image by Z RAINEY from Pixabay]

Oriol, a good Jesuit friend, is fond of the sea and likes to go fishing. A few years ago, while out fishing off the...
Ethics

A few weeks ago, it occurred to a few fellow Jesuits here in Naples that we could think up a small cycle of conferences...