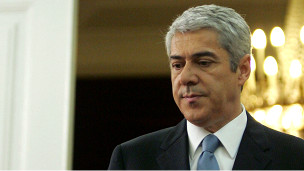 Veus. BY ROBERT M. FISHMAN. APRIL 12, 2011. South Bend, Ind. PORTUGAL’S plea for help with its debts from the International Monetary Fund and the European Unión last week should be a warning to democracies everywhere.

The crisis that began with the bailouts of Greece and Ireland last year has taken an ugly turn. However, this third national request for a bailout is not really about debt. Portugal had strong economic performance in the 1990s and was managing its recovery from the global recession better than several other countries in Europe, but it has come under unfair and arbitrary pres-sure from bond traders, speculators and credit rating analysts who, for short-sighted or ideological reasons, have now managed to drive out one demo-cratically elected administration and potentially tie the hands of the next one.

If left unregulated, these market forces threaten to eclipse the capacity of democratic governments — perhaps even America’s — to make their own choices about taxes and spending.

Portugal’s difficulties admittedly re-semble those of Greece and Ireland: for all three countries, adoption of the euro a decade ago meant they had to cede control over their monetary policy, and a sudden increase in the risk premiums that bond markets assigned to their sov-ereign debt was the immediate trigger for the bailout requests.

But in Greece and Ireland the verdict of the markets reflected deep and eas-ily identifiable economic problems. Por­tugal’s crisis is thoroughly different; there was not a genuine underlying cri­sis. The economic institutions and poli-cies in Portugal that some financial an­alysts see as hopelessly flawed had achieved notable successes before this Iberian nation of 10 million was sub-jected to successive waves of attack by bond traders.

Market contagión and rating down-grades, starting when the magnitude of Greece’s difficulties surfaced in early 2010, have become a self-fulfilling prophecy: by raising Portugal’s bor-rowing costs to unsustainable levéis, the rating agencies forced it to seek a bailout The bailout has empowered those “rescuing” Portugal to push for unpopular austerity policies affecting recipients of student loans, retirement pensions, poverty relief and public salaries of all kinds.

The crisis is not of Portugal’s doing. Its accumulated debt is well below the level of nations like Italy that have not been subjectto such devastating assess-ments. Its budget déficit is lower than that of several other European coun­tries and has been falling quickly as a result of government efforts.

And what of the country’s growth prospects, which analysts conventionally assume to be dismal? In the ñrst quarter of 2010, before markets pushed the interest rates on Portuguese bonds upward, the country had one of the best rates of economic recovery in the Euro-pean Unión. On a number of measures — industrial orders, entrepreneurial innovation, high-school achievement and export growth — Portugal has matched or even outpaced its neighbors in Southern and even Western Europe.

Why, then, has Portugal’s debt been downgraded and its economy pushed to the brink? There are two possible expla-nations. One is ideological skepticism of Portugal’s mixed-economy model, with its publicly supported loans to small businesses, alongside a few big state-owned companies and a robust welfare state. Market fundamentalists detest the Keynesian-style interventions in áreas from Portugal’s housing policy — which averted a bubble and preserved the availability of lowcost urban rentáis — to its income assistance for the poor.

A lack of historical perspective is another explanation. Portuguese living 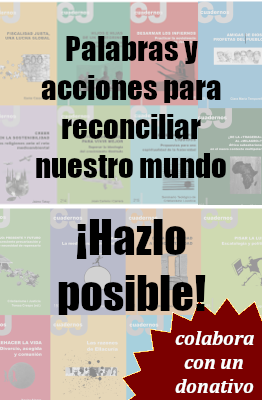 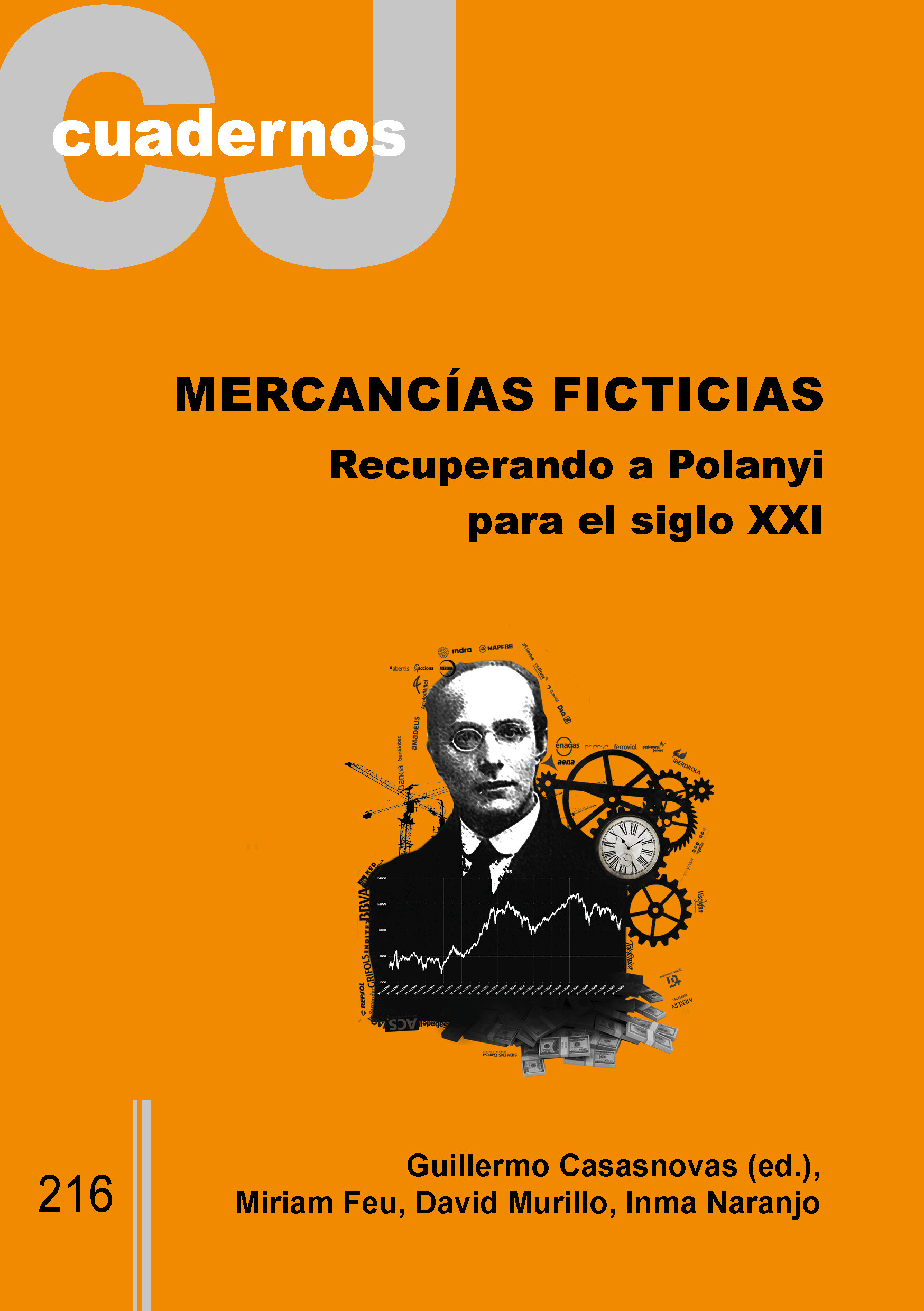