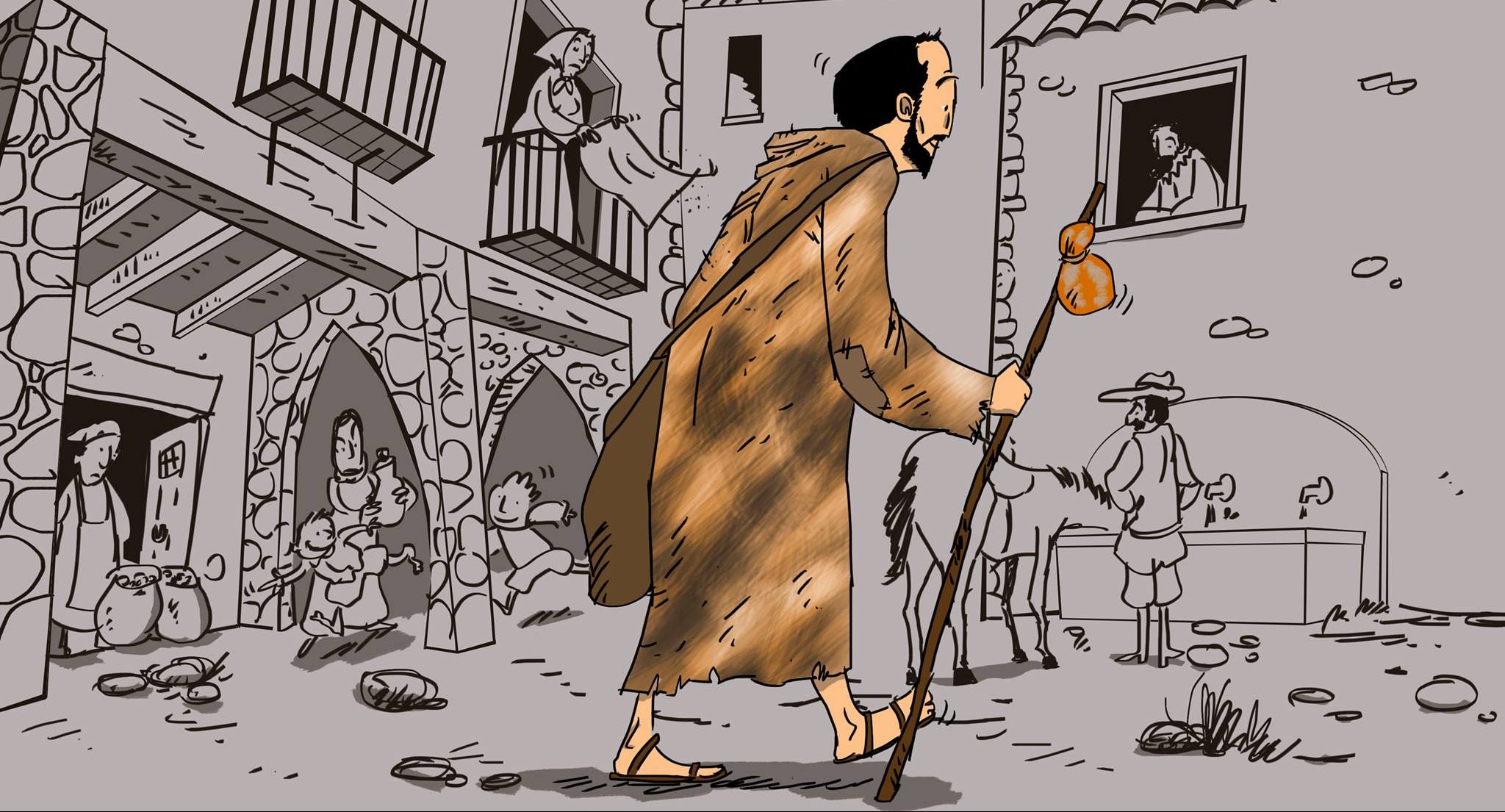 n my 40s my hopes were dashed three times. Yet at each dash, in each precipitous plummet that felt fatal, a mystical experience flooded my fall, buoying me up, recovering me. The first two began with light, insight, beatitude, indwelling – but when I tried to cling to the light, barely eating, drinking or sleeping, darkness began to invade it, accusation, discord, and I discovered I was on some crest, a staggering territory where all was motion, at turns gentle or fierce, where battles raged and I had no idea how to fight. All I could do was crouch down, grip the rock, open up to what I was experiencing, attend to it. I was no pilgrim, was on all fours, prostrate even, had no footing. The third time, lockdown March 2020, was darker and my week of insomnia landed me in hospital. When I woke up on April Fools’ Day so grateful for the sedative, I knew I had to get down to reading, and on mystical experiences. Reading, and fathoming my faith.

A year later, on a day that turned out to be my 51st birthday, my parish priest received me (from Anglicanism) into the Catholic Church at Santa María del Mar in Barcelona. Now here was a turning point. I knew this church to be Ignatius of Loyola treading ground, and was busy savouring The Pilgrim, imagining him “wondering what he ought to do” there, admiring and pondering his inclination to save souls. Then, lo and behold, in a footnote, the voice I had been searching for in all my readings, the voice that could get at the core of my experiences at last found me. Ignatius’ second week rules to the Exercises, his motions of consolation or desolation spoke directly to the crouching me, calming my fear, showing me what I thought I was gripping but was actually in the grip of. I needed a former soldier to show me what had happened in the battle that had paralysed me. A soldier to teach me camouflage, to help me discern, to grip me so that I could begin to relax. My heart leapt and I ran out to buy the Spiritual Exercises – only to discover I wasn’t allowed to read them, had to be accompanied!

What followed can fill a novel (that I’m writing). Suffice it to say that the creature rescued in a flood of light to be deposited on unanticipated heights learnt to pass from crouching to kneeling in prayer. Then to receive her spiritual director’s blessing, later his absolution. Then in contemplation before the infant Jesus kneeling with the Magi to let herself be swayed like incense, in the cardinal points of worship that were now placing her, allowing her to follow a holistic motion, truly prostrate herself. Footing came on the road to the Temple, springing beside a Messiah who was going to speak with the priests of the deepest matters! And footing went when at the Last Supper I let Jesus wash my feet as he did for his disciples, and in deep tears remembered my own breech birth, hauled into this world by the very feet Jesus was now taking pains with. My sensitive director welcomed this as my birth into Christ’s Passion. Where, before “our passion-plungèd giant risen,” our eternal crest, we can daily awake into love, praise, reverence and service, face our “crimson-cresseted east,” and “let Him Easter in us.” (Gerard Manley Hopkins, SJ).