In 2021, 8,952 people have contributed to us.
We count on your support to keep working on a reflection that equips someone and invites them to take transformative action. We want to be 10.000! Collaborate 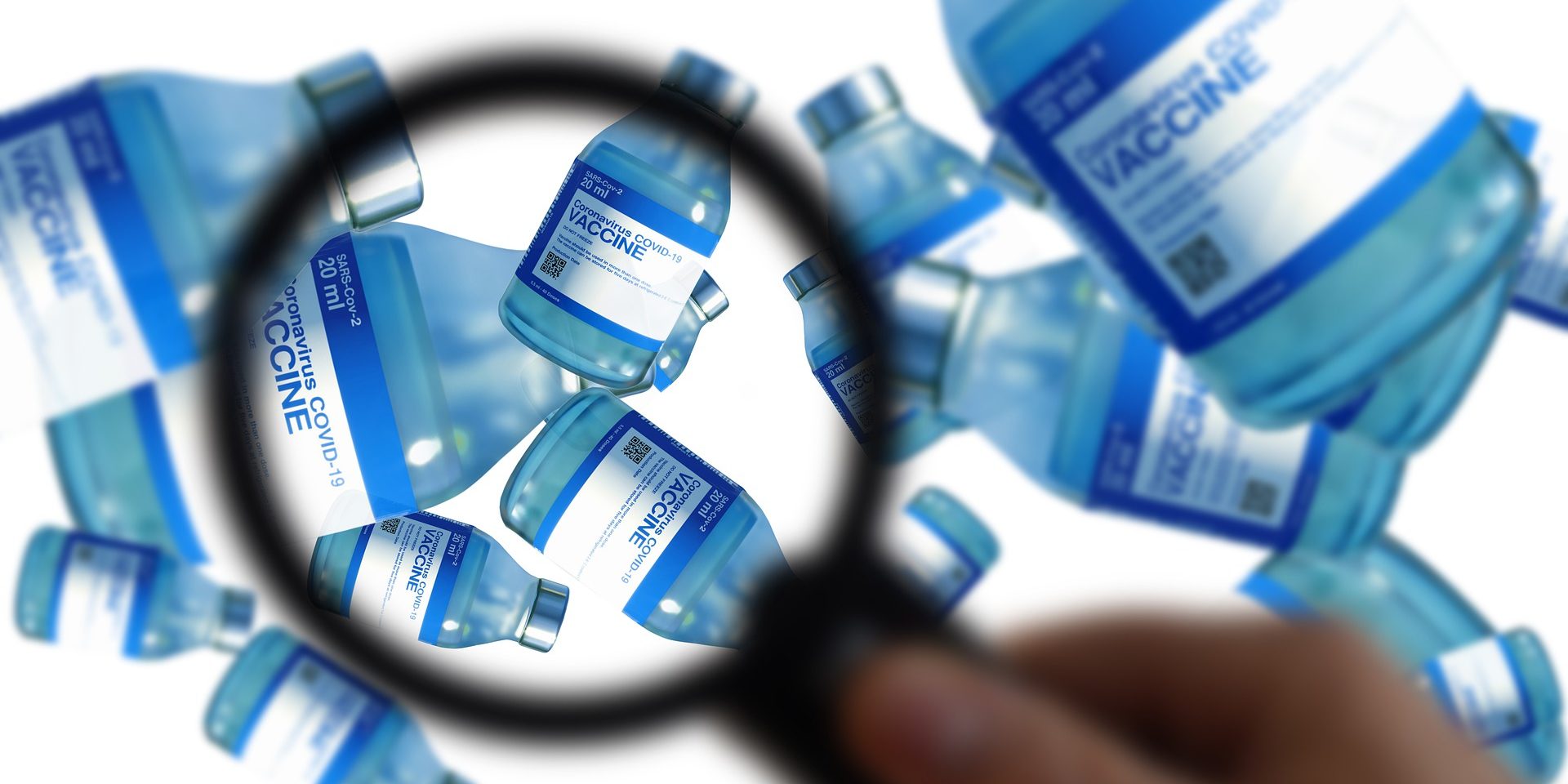 Home Monographics Coronavirus Anti-vaxxers, or how the vaccine has divided the United States

In the last year, the United States has experienced more cases of COVID-19, including deaths, than any other country. Although almost half of the population has received the vaccine and the country has enough doses to vaccinate the rest, the fact is that the number of people asking for it has declined. It is true that there are fewer cases, but at the same time many people, especially young adults, have stopped taking precautions and they put themselves into risky situations, without masks. It seems to them that the pandemic is over. How can one explain this typically American phenomenon? In one word: individualism.

You can say that individualism has its roots in the 16th Century with the Protestant Reformation. The Middle Ages were a time which emphasized the collective. The villages and towns existed to give security and defense. The Church underscored the communal, that salvation was found in relationship to the community. The worse punishment was excommunication or finding yourself outside of the community of the Church. The Protestants, who wanted to reform the Church and the whole political system, emphasized more direct communication between man and God. Everyone could keep his own beliefs and his ideas according to his conscience. It was the search for personal freedom that was behind the colonization of North America. Each one of the 13 colonies was distinct, with its own majority religion and form of government. The towns remained small because each man or each family had to have possession of its own farm. From the beginning there was a movement toward the periphery, toward the West, searching for more space, more freedom. There developed a lack of trust in any form of government, especially on the frontier. It fell on each man to protect his family and his home.

Protestant individualism combined in a fatal alliance with the institutional slavery of black Africans. The landowners of the Southeast of the United States claimed that it was their God-given right as free citizens to own slaves. After the Civil War, they based systematic racism on their individual rights. They maintained that their position and that of the blacks was ordained by God. They used force to prevent Black people from exercising their own rights. They fought with all of their political power, and sometimes with firearms, against whichever group opposed them, whether they were Blacks, or immigrants or “liberals”. Until now they have been able to count on the support of the “evangelical” church, which really is not just one church, but rather individual congregations, many times dependent on a particular pastor. The Evangelicals are, in their majority, almost all white, with a limited education and of the working class. What can be said about this whole group of people is that they don’t like change. They fear being displaced, marginalized by the modern economy and replaced as the majority of the population. It seems to them that the country will not be the same, not theirs, belonging to others. Their great hero was ex-President Trump.

The majority of people who belong to these groups live in the south and central part of the United States. They have joined with some white supremacists, anti-Semites, libertarians and supporters of the extreme Right to form the dominant bloc within the Republican Party. From the beginning of the pandemic, headed by the ex-President, they have done everything possible to deny its existence. They continued on with their normal lives, did not wear masks, did not avoid large crowds, did not maintain the recommended distance. They protested when the government mandated the closing of bars and restaurants, they sued in court when churches were closed, and they even menaced with firearms those who wanted to follow the mandates. According to them, such measures, because they were imposed by the Federal and State governments, prohibited them from exercising their individual rights. The virus first attacked the population centers and so, since it did not affect them, they believed they were immune. God protected them. But as time passed, they also found themselves under attack. Nevertheless, they continued denying it.

So, we arrive at the vaccine. Perhaps the only success of the Trump administration was the development and production of the vaccine in such little time. It was an example of cooperation among various companies and several countries. In spite of the miracle of the vaccine, there had been no plan to distribute it. It fell on the Biden administration to begin to put it into the arms of people. And the problem started there. Many of the Republicans were skeptical, they had doubts about the safety of the vaccine, or if it would work well. They still don’t see the danger of the virus, they protest against the “mandate” of the government and they are afraid of putting foreign substances into their bodies. They have a thousand excuses, but underneath it all is the fact that their hero Trump has not told them to get vaccinated, in spite of the fact that he and his wife were given the vaccine before anyone else. They did it in secret in the White House. Nevertheless, for his followers it is all a plot by the Democrats. Half of those who voted for Trump have declared that they are not going to be vaccinated for one reason or another. On the other hand, almost all those who voted for Biden have either been vaccinated or say that is what they intend to do.

Individualism can be something good in certain circumstances. Economic development would not have been possible without individual initiative. The great innovations, inventions, works of art and written works have been produced because an individual had an idea that s/he wanted to become a reality. Nevertheless, individualism denies the importance of community and at times even the existence of the other. It does not take into account the welfare of all. The campaign to wear a mask emphasized the goal of protecting others and not only oneself. The same with the vaccine, social distancing, the closing of shops, bars and restaurants, the cancellation of sporting events. The reaction of those that declared that they wanted to protect their liberty was almost unthinkable. They marched in the streets, they demonstrated, they carried firearms, they even formulated a plan to abduct the governor of the state of Michigan. Their anger and frustration were seen in the invasion of the Capitol in Washington in January when they threatened Congress and killed policemen, all in the name of freedom and the great lie that their hero had lost the election because of fraud.

There is no doubt that personal freedom is a gift from God. We are free to choose between good and evil, sin or the mercy of God. But Jesus taught us that we have the responsibility also for our neighbor. We cannot abandon him in his needs. The commandment of Jesus is that we should love each other, that we love others as ourselves. We are not free to put them in danger of death, to leave them to their own devices. Individualism has limits. It ends when we are faced with a pandemic that makes people very sick and with which we can infect others without realizing it. Even Pope Francis has said that getting vaccinated is a moral responsibility. Many of my fellow Americans do not know how to take care of other human beings. They leave the elderly to loneliness and want. They abandon children to the street or to sex traffickers. Even worse, they leave them to be hungry. They pass by the disgrace of having so many homeless in a country full of wealth. They treat migrants and refugees as if they were not human.

The pandemic and the vaccine have divided us and will continue to divide us. But it is only the latest manifestation of a division that began to blossom centuries ago. We continue thinking that we don’t need each other, that we can live isolated in a small world. That is not the reality nor the challenge of Christianity. It is not the truth.

[Image by Gerd Altmann from Pixabay]

In a society that is profoundly secularized and where the Catholic Church loses the faithful at the same rhythm as the trickle of water...
Church

We count on your support to keep working on a reflection that provides meaning and invites us to take transformative action. You make it possible with just € 1.5 per month.