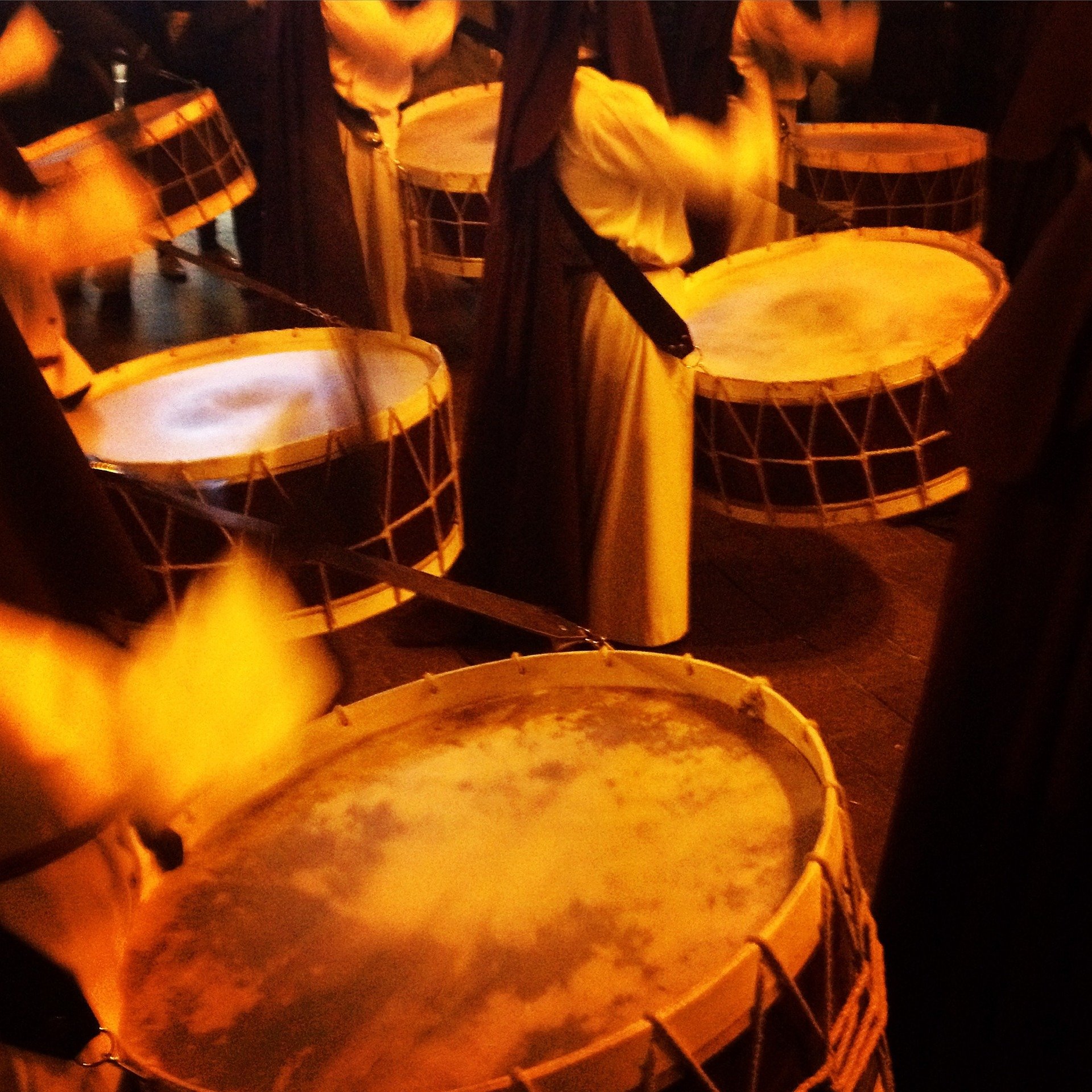 Home Global Justice Society and citizenship The Revival of Religiousness

Jorge Seibold, SJ, in his book La mística popular (Popular mysticism), states that in the last decades there has taken place in the area of Latin America what he calls a “revival” of religiousness. According to this Argentinian theologian, this fact clashes head on with those theories that in the 1970’s prophesied the disappearance of the traditional forms of religiousness, as well as its presence in the public sphere. Not in vain did this have its consequences in pastoral practice and decisions in the post-Conciliar era. For Seibold, this Latin American religious revival is apparent in the growth of popular religiosity as well as in the proliferation of new spaces and religious movements among those who give greater importance to the area of their senses than to that of their intellect. These searches without a doubt are signs of hope for faith, or said in a better way, a sign that religiosity as a search for transcendence forms part of the interior life of human beings. Nevertheless, Seibold warns that this revival at times presents itself mixed in with a rejection of all that is traditional and institutional in favor of living out a faith that is excessively individualistic. So then, the theologian of the people is inspired to draw closer to this revival from the point of view of a profound discernment that allows for separating the wheat from the chaff in a way that is not alienating, but rather freeing.

In spite of the verifiable differences that exist between the reality of Latin America and that of Europe, I believe that this intuition of Seibold is not only applicable to the area of the Mediterranean, but also its corollary can be felt in our society. Thus, in spite of the fact that the Catholic religion in Spain is suffering the dramatic consequences of secularization, at the same time we find ourselves with signs that speak about this revival of religiousness. Clearly, one of these is the increase of popular religiosity, manifested above all in the growth in the number of participants in the celebrations which take place in the sphere of the fraternities, brotherhoods and sanctuaries during the different moments of the liturgical year. To this, you can add the proliferation of Christian groups that relate to God through the adoration of the Eucharist, or experiences of a type that are more sense-related than intellectual or social, or the search for the spirituality of other religions, etc. All of this shows us that in Spain there exists also a revival of religiousness, which, in spite of having a reach, outward manifestations and consequences that are different than those of Latin America, also have to be deeply discerned in order to be able to welcome the new things from the Spirit that are brought by these particular “signs of the times” and allow them to bear fruit.

Nevertheless, I think that I am not discovering anything new nor offending anyone if I affirm that this revival or this novelty finds us ecclesiastically in many respects “with our pathway changed.” The thing is that I believe that if a few decades ago someone had stated that young people were going to request prayers from the clergy with the Holy Eucharist (meeting at time the reticence of many of its members), or that the fraternities and brotherhoods of Holy Week were going to be a starting point in the return to the faith by many people who had been alienated from the Church, surely many people would have thought that this was something impossible, and there would even be those who would have affirmed that this dealt with something counterproductive or was a step backwards.

The thing is that in the post-Conciliar era in many areas of our country, an interpretation of the “aggiornamento” took place that was perhaps too vigorous, or, using the words of Benedict XIV, like something from a newspaper. This process was characterized by an attempt to make a clean slate of those practices items that were considered more appropriate to another era, things that were more cultural than religious, which tended toward dangers and deformities, etc. Among them, as we know, was found popular religiosity. In this way, from inside the Church there was a tendency to eliminate or reduce to nothing many pious practices of the Christian people, in many cases leaving them to their fate. Nevertheless, time demonstrated that the results of these too drastic actions were only in a very few cases satisfactory.  In the first place, this was because by doing so they were attacking without wanting to or knowing it what Pope Francis calls “the immune system of the Church”. As one might be able to intuit, this was enormously dangerous for the survival of the body. And in the second place, it was because in some way the baby went out with the bathwater, disconnecting the Church from the culture and the lives of people.

Nevertheless, parallel to this process in many parts of Spain, a rebirth or revival has taken place of popular religiosity which, either from its deep roots that are nurtured in the dialogue between faith and culture or in being reborn from nearly extinguished ashes, has shown us the importance of not breaking the bruised reed or putting out the smoldering wick. So, we see that for many people popular religiosity has constituted that “theological place” of which Pope Francis also speaks, that is, the place of encounter between faith and culture (and certainly between God and mankind). From the logic of the Incarnation, it can illuminate the faith of believers of the 21st century, constitute a gateway of the Gentiles for those who timidly approach the Church, and also it can function as a potent loudspeaker of the message of Jesus Christ turning His face to our society.

So, popular religiosity has its limits, and for that reason, as was already stated by Paul VI, it ought to be well oriented toward a pedagogy of evangelization, but, as Pope Francis has said, without forgetting that it should be done from “the point of view of the Good Shepherd, who seeks to love rather than to judge.” In that sense, we ought to assume that popular religiosity moves between the light and the shadows, as with any means of approach by mankind to God. Therefore, it is important to explore and come to know this “land of shadows” that is popular religiosity so as not to fall into reductionism, ingenuous looks, partial attitudes, exclusiveness, etc. Rather we should evaluate its lights, fuel them so that they can illuminate others, extinguishing or making softer its shadows.

[Image by javier R from Pixabay]

One of the things I like in the name Cristianisme i Justícia is that it contains an insight that seems to me very precious...
Theology

Oriol, a good Jesuit friend, is fond of the sea and likes to go fishing. A few years ago, while out fishing off the...