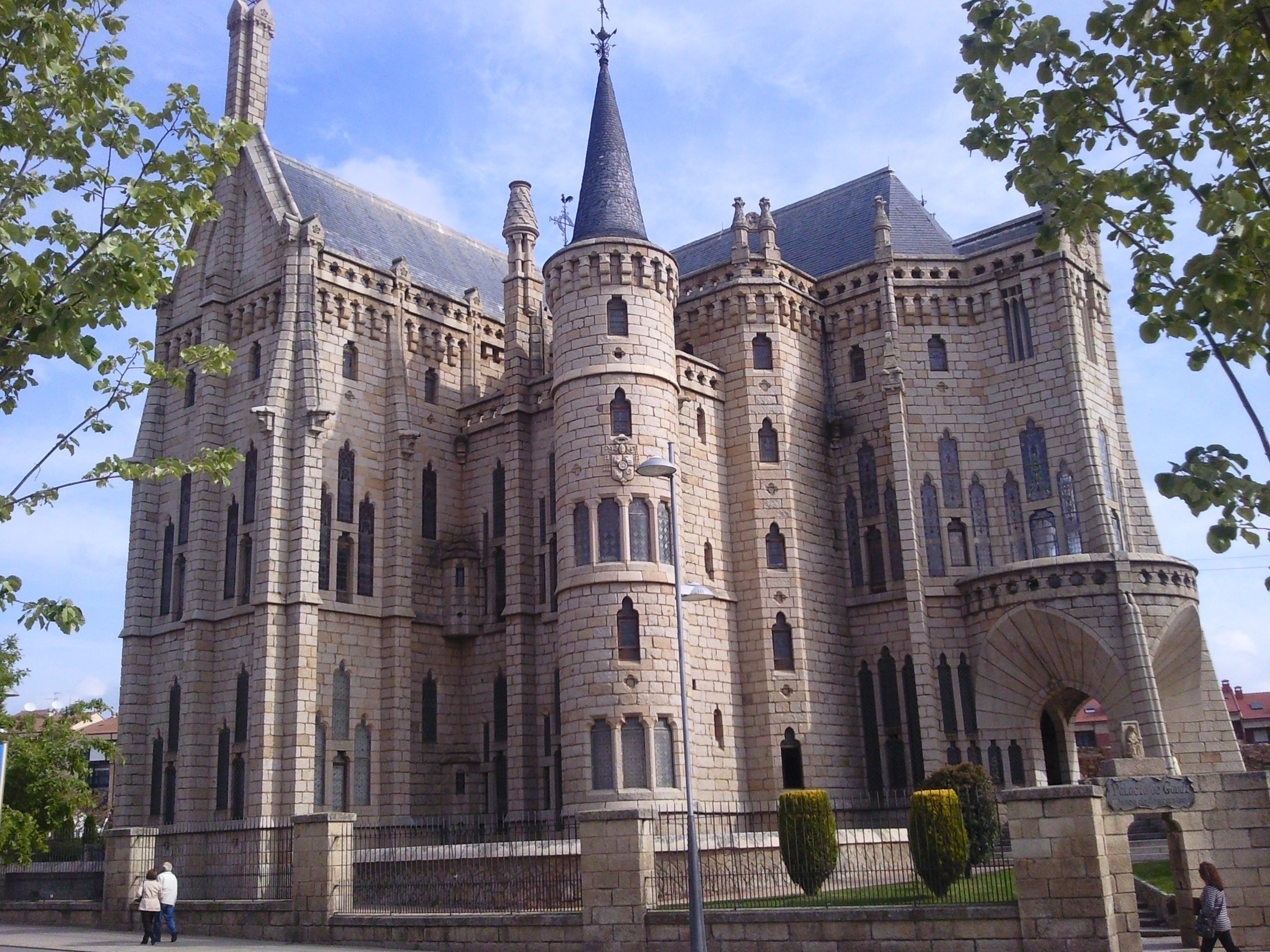 Home Theologies and spiritualities Church Those who live in palaces

Bernardo Pérez Andreo. Jesus of Nazareth was killed by the Roman procurator, with an inscription which determined the reason for his condemnation: «Jesus of Nazareth, king of the Jews». With this inscription, it was evident that the crime of “laesa maiestas” (injured majesty) was committed against the Roman Empire, since it was the Empire alone that could enthrone or dethrone Kings, and Jesus was a pretender to the throne, accused of usurping the Roman power in Judea. The inscription did not say «Jesus of Nazareth, herald of universal love», or «Master of the Law», or «Son of God». These titles would not have merited the supreme punishment of death by the Romans, since the internal grievances of their subjects mattered little to them, as long as their sovereignty was not affected. For this reason, this fact is probably the most certain of the whole of Jesus’ life: that he was crucified, through the application of «mors agravata», which the Romans reserved for seditious citizens. We can use this fact to reconstruct the historically plausible elements of the Gospels. The interpretative criteria is this: everything that would be in keeping with a death by crucifixion is probably historical fact. Using this criteria, we are able then to ascertain that the episodes where Jesus comes into conflict with some type of authority are real episodes in the life of Jesus. In this way, the speeches in the Temple, where the powerful Jews handed over the administration of Jerusalem to a foreign power, or the words spoken against Herod («Go tell that fox…»), a representative of the Roman power in Galilee, should be considered as reasons for the death of Jesus and therefore, historical episodes.

One of the examples of opposition to authority in the life of Jesus is his constant criticism of those who like to wear fancy robes and live in kingly palaces, those who are rich and satisfied, or those who feast happily while others are in need. Against these people, the judgement is most severe, since a «grinding and gnashing of teeth» awaits them, as opposed to those who suffer hunger, thirst, sickness or persecution; the Kingdom which Jesus reigns is for people such as these, and the very reason for his execution. For many centuries, the Church forgot this constant thread in the teaching of Jesus, and instead inhabited palaces, favouring long robes and praise in the public sphere, honorary titles and the glories of «this world». This is why every reform of the Church took the path of eliminating the corruption of the Church which betrayed the very nucleus of the Gospel message.

Monasticism was the first reaction to a Church that had allied itself to power, and centuries ago, Saint Francis proposed a return to the simplicity of the Gospels without any frills, following the poverty of Christ and abandoning the palaces and fancy vestments. Perhaps it is a sign of the times that this coronavirus crisis has shut the palaces of the Vatican, and instead promoted sacramental austerity. Abandoning our palaces will be a real sign of conversion and effective reform within the Church. Oriol, a good Jesuit friend, is fond of the sea and likes to go fishing. A few years ago, while out fishing off the...
Church

The synods of bishops celebrated up until now have always closed with the approval of a document that was either ratified by the Pope...