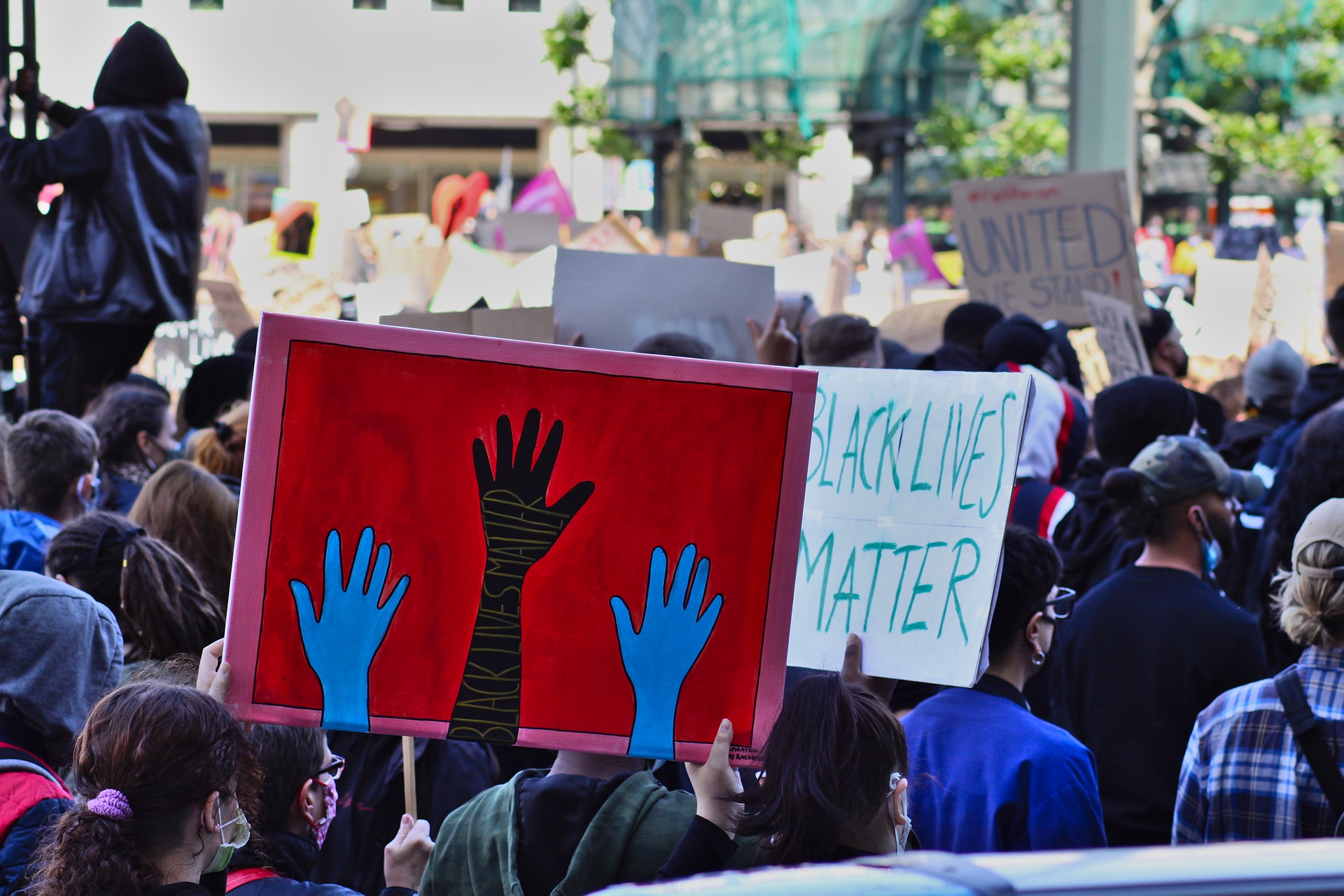 Home Global Justice Conflicts, peace and reconciliation The pandemic of racism in the United States

David Brooks. Observing from outside what we are now suffering in the United States -the protests, the destruction of statues and monuments, the violence against the police and above all the chaos of the coronavirus pandemic that continues to grow – it would be too easy to think that everything is crazy, that there are no echoes in other countries, and especially that “in my country”, whatever that might be, no such divisions exist because they have been overcome. And that would be a fantasy. A trap of false illusions. There isn’t a place in the world where cultural, social, economic, educational and political differences based on race don’t exist along with the resulting exercise of power by one racial group over another.

As for the United States, there are four large racial groups with various other smaller ones. The four are the ones with the greatest influence and relevance in the current crisis. One, perhaps the largest group, is that of the “whites”, of European ancestry and with many variations. The second is the “black” race, descendants of enslaved people whom the “whites” brought against their will. Third, the race of native Americans, the first inhabitants of the land, forced to live in reservations located in the most remote places in the country. Finally, the “latinos”, a people in their majority of mixed race, all immigrants, although some of them have been here longer than the “whites”. It has been said with pride that America is like a melting pot, but that is not the truth. It is an illusion. It is exactly what we are seeing today.

Each one of the racial and ethnic groups has its own history. Each history is like a thread that contains everything that constitutes a culture: the language, the religion, the customs, the social networks, what each group considers of greatest importance, the modes of living together. This history has developed over millennia, so deeply embedded in the race that they cannot ever be separated. What is happening now in the US is that for the first time the difference among the various histories has been recognized as well as the abyss that separates them. The individual threads have grown parallel to each other without much intermixture. Each group has been so focused on its own history that it has not been interested in the history of the other groups. Inside of the “white” race, I grew up without knowing about the others. I did not have any connections and I did not study their history very much. I learned “my” history in books; I never imagined that the others learned their own through traditions or story-telling. It is true that there have been certain areas where the histories and the races have crossed each other, notably in music and sport. In spite of that, in large part each thread has remained separate, each one from the other, and they have not been interlaced to form one fabric with many colors and patterns.

An important aspect to consider also is the role played by power. It is power, or its lack, that has influenced and at times created the history of a race. Those of the black race have blamed the white race that had enslaved them. The institution of slavery is ancient and long; the Romans enslaved the Greeks, the Moslems enslaved Christians. In the case of the Africans, tribes that won in battle enslaved those who had lost it and then sold them to the whites. It was slavery based on power that became racial. Power has continued to be fundamental into the present, creating differences in the various histories and ensuring that the threads would remain separate.

It is a fact that the lack of knowledge of the histories of other groups has contributed in a very large way to the present situation. It is also the lack of will to comprehend or to try to comprehend the parallel histories. How can we understand the meaning of a monument to those of another race without knowing something of their history? How can we appreciate that a place might be held sacred for some people when we have lost the sense of the sacred in nature? Everything is complicated even more by the refusal to study history. Schools present it as a series of events, dates, wars, etc. To see history as something lived by real people that have created a culture which we have received in the present is a difficult task but one that is necessary if we are going to live with others with a different history. We have to know and be familiar with our own history in order to embrace a different one.

The causes of violence are many, but I believe that it begins when we lose sight of the fact that all of us act based on our history. It can be a history based on frustration, poverty and inequality or it can be a history of affluence, privilege and wellbeing. Where these histories mix with the factors of race and power, there are struggles and the potential for an explosion of violence. We have a president who boasts that he has never read a history book. He is not alone. First off, it falls to each one of us to educate ourselves, learning the various histories, beginning with our own. Violence and ignorance will be conquered with education that leads to mutual respect. Thus we build a world where we practice justice for all. Image by Patrick Behn on Pixabay

The escalation of the militarised crisis around the Ukraine, in the face of the massive deployment of Russian army troops along the Ukrainian border...
Human rights

Some lessons learnt from global campaigns: The case of Fr. Stan Swamy SJ and human rights defenders in India

This article recounts the case of Stan Swamy SJ and the human rights defenders in the current Indian context and concludes some lessons learned...
Conflicts, peace and reconciliation

The Taliban have regained the power they lost after the US invasion supported by NATO in 2001. In just a few days one city...