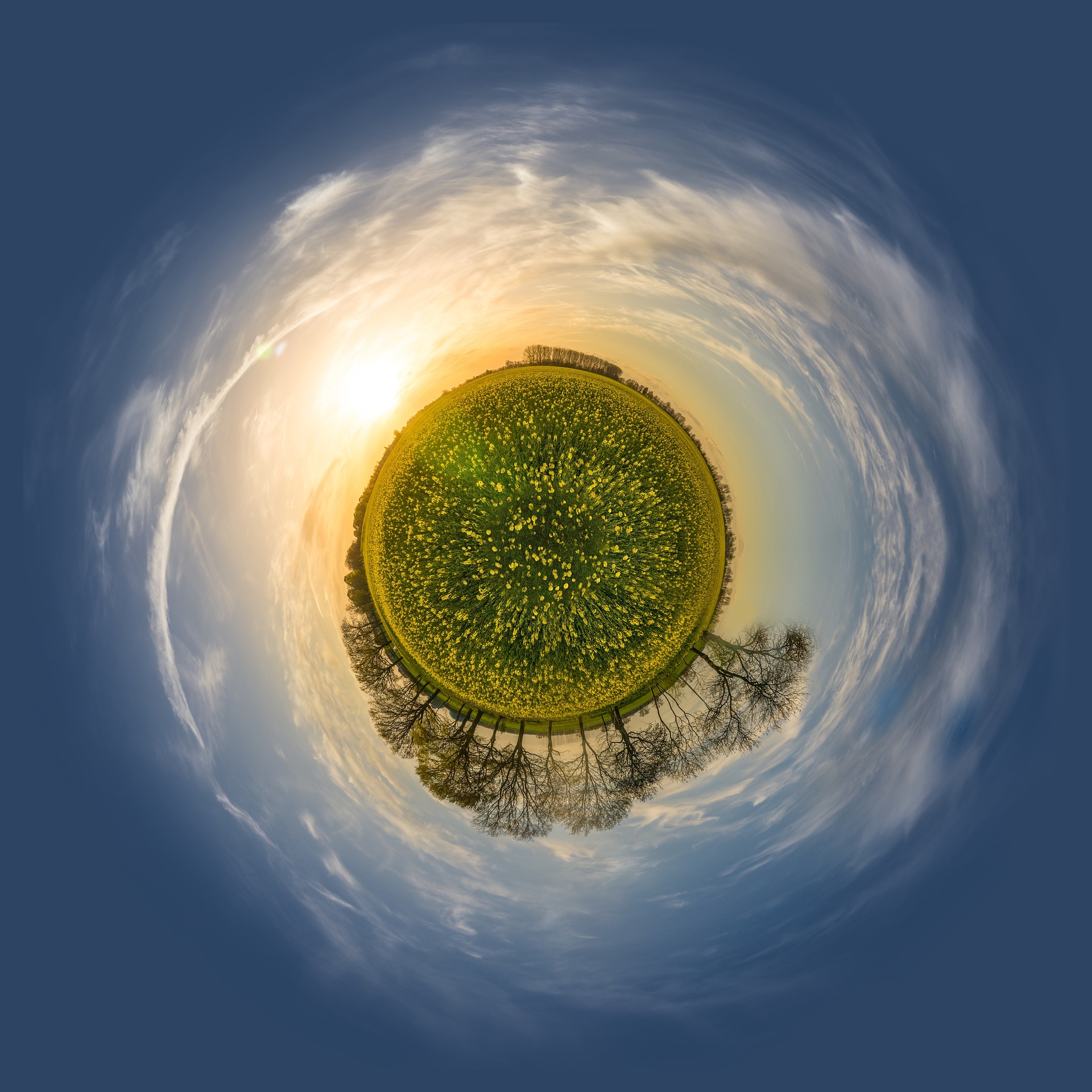 Daniel Castillo is s specialist in liberation theology and environmental ethics. It would be possible to say that the hermeneutic lens through which he views his work is these two fields. In the concrete case of “Integral Ecology as a Liberationist Concept”, he uses two other works as his starting point. One is “Liberation Theology: Perspectives” by Gustavo Gutierrez which formally began this current within Christian theology. The other is “Laudato si”, the encyclical of Pope Francis which was presented in 2015. Castillo’s article is a comparison of the two fundamental concepts which appear in these two works: integral liberation and integral ecology.

In fact, the only way in which the two concepts differ structurally is in the way that it is proposed that each one be put into practice. While Gutierrez denounces gradual evolution and opts for socialism, Francis proposes dialog in order to find the best way to respond to the cry of the poor and of the Earth. In any case, the two concepts are structured on three reciprocal levels of interpretation of human life: the sociopolitical level (the quantitative elements that have to do with political structures and the institutions that regulate access to resources); the cultural and psychosocial level (the qualitative dimension of human life); and finally, the theological level (the relation of the human person with God).

It is on the theological level that both authors coincide in that the experience of communion with God should necessarily be expressed by means of a movement of profound solidarity with one’s neighbor (integral liberation) and with one’s neighbor and non-human creation on which we all depend in order to live (integral ecology). The final point that Gutierrez proposes to obtain liberation is the epistemological rupture with the established social order in order to break the hegemonic discourse of what we could call imperialism. In the same way, Francis subordinates integral ecology to the existence of a radical break with the technological paradigm and the culture of throw-away consumerism to which it leads.

In order to speak the truth, it is necessary to make clear that the proposal of “Laudato si” does not imply a socialist model as an alternative to the technocratic paradigm. It only asks for dialog to find a way out of the crisis in which we find ourselves. At this point there could exist the danger that the option might be “sustainable development” (which is itself an oxymoron) which has been proposed by the World Bank among other institutions. But that would mean opting for a false or superficial ecology which Francis criticizes harshly. For that reason, Castillo states that the concept of integral ecology is a concept which is proper to liberation theology.

It has seemed of interest to me to expound in this blog on Daniel Castillo’s point of view because it opens the door to linking integral ecology with a theological tradition that is as rich as liberation theology. I think that it is important to recognize that the two concepts are structured in a very similar way. Moreover, although their methodologies might differ, the context itself of the encyclical “Laudato si” establishes the limits for putting integral ecology into practice, the great challenge for Christians with respect to our common homeland.

The Revival of Religiousness

Jorge Seibold, SJ, in his book La mística popular (Popular mysticism), states that in the last decades there has taken place in the area...
Fratelli tutti

Fraternity or fratricide: That is the Question. An Urgent Reading of “Fratelli tutti”

That a pope should speak about fraternity is nothing new. Architects talk about buildings, mechanics talk about motors, dentists about endodontics and the popes...
Church

Bernardo Pérez Andreo. Jesus of Nazareth was killed by the Roman procurator, with an inscription which determined the reason for his condemnation: «Jesus of Nazareth,...