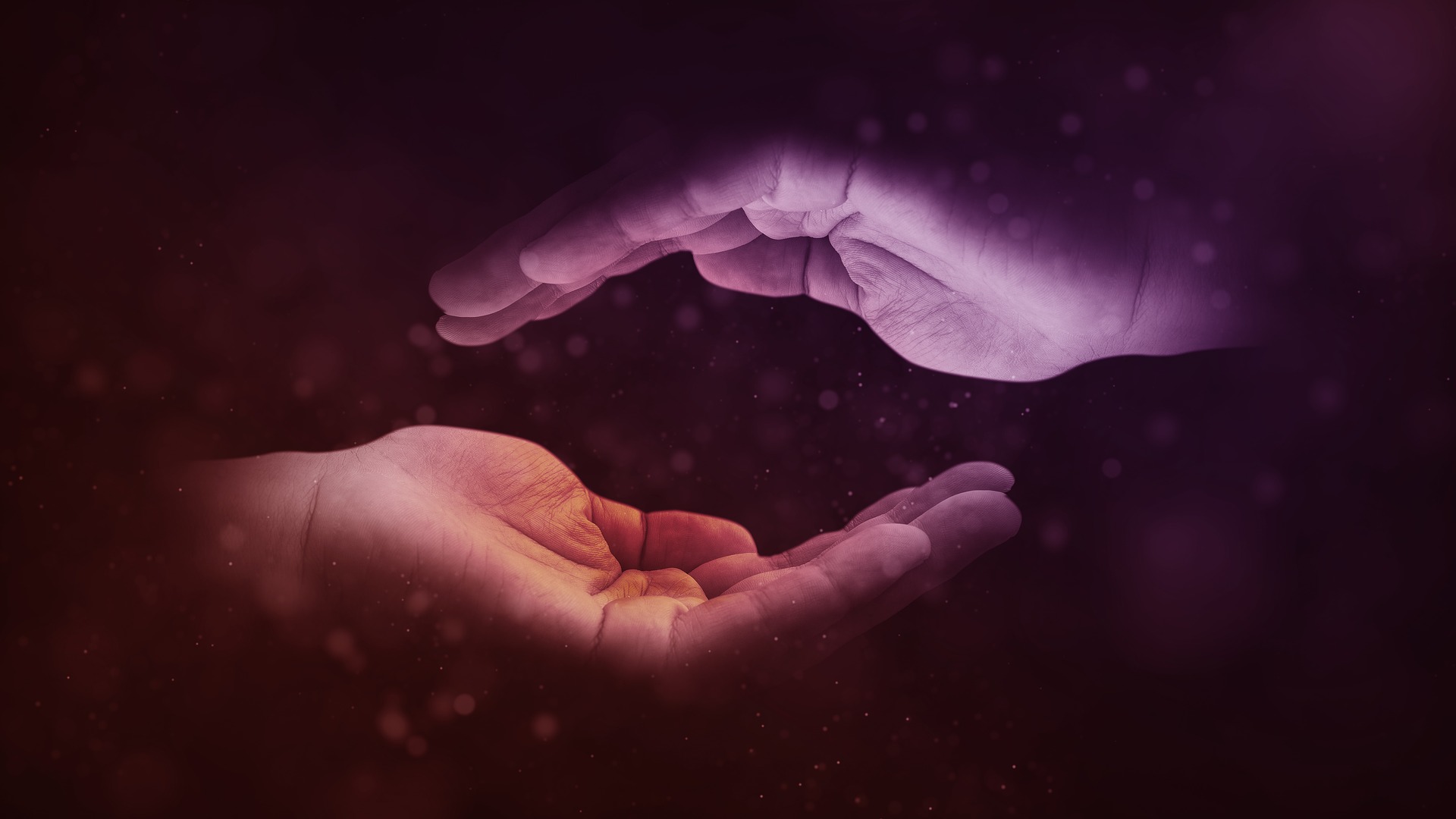 Home Global Justice Conflicts, peace and reconciliation Cooperation In Solidarity To Get Out Of The Crisis

Daniel Jover. There has taken over a conformist view which tends to justify the drama that we are living by blaming the victims, creating an insuperable breech between those integrated into the society and those excluded, neutralized by a heterogeneous coating of those bringing instability. This would be the best excuse for maintaining and reproducing the dualization of society, throwing the responsibility on the losers for their own situation. As a palliative, there is a growing reliance on assistance in social and economic policies that distorts the concepts of insertion, community and social responsibility and converts them into a false remedy that selectively segregates and fragments people.

The culture of the inevitability of social exclusion impedes working for justice and dedication to the least favored by society. But there is no worse falsity than that of someone who is fooling himself. Nothing will change if we don’t learn to create links or to make a mental change. Personal transformation is a precondition of any social change We need to elaborate an art of living that knows how to unite personal and group motivation into a fertile interaction. Without an ethic of solidarity or hope there is no possible community development or social work. For this life to be worthwhile and for it to be lived in common, we have to share problems and solutions with others. This daily apprenticeship in the value of dialog helps to root a foundation of participation and a capacity for self-organization of communities into a democratic culture. It is a way to express disagreements and differing points of view so that they can be creative. Often conflicts in dialog can be alternatives to violence which many times is born out of silence, frustration and isolation.

Faced with fear, anxiety, individualism and egotism, it is necessary to foster cooperative cultures oriented toward emulation, toward sharing otherness, brother and sisterhood and happiness. We can only make hope possible if we have confidence in the capacities and potentials contained in organized groups of people as a better way of going forward together in unity.

The best local communitarian development should be not only sustainable, but also done in solidarity. It should be focused on promotion of the economy and employment without dichotomizing the two parts. Rather it should integrate and complement the socioeconomic focus with the ethical-cultural one. A fusion is created of the concept of communitarian development and that of the area of social responsibility, thus fostering participation, a shared living space and a regeneration of democracy in the cities. Let us build together areas and communities that are socially responsible nurtured by an ethic of cooperation and solidarity!

All social and communitarian interventions should be given the respect to be confronted with reality.

I present in an organized way nine fundamental insights as a reference and log book in order to discern and more forward in cooperation and unity. A few weeks ago, it occurred to a few fellow Jesuits here in Naples that we could think up a small cycle of conferences...
Conflicts, peace and reconciliation

The escalation of the militarised crisis around the Ukraine, in the face of the massive deployment of Russian army troops along the Ukrainian border...
Church