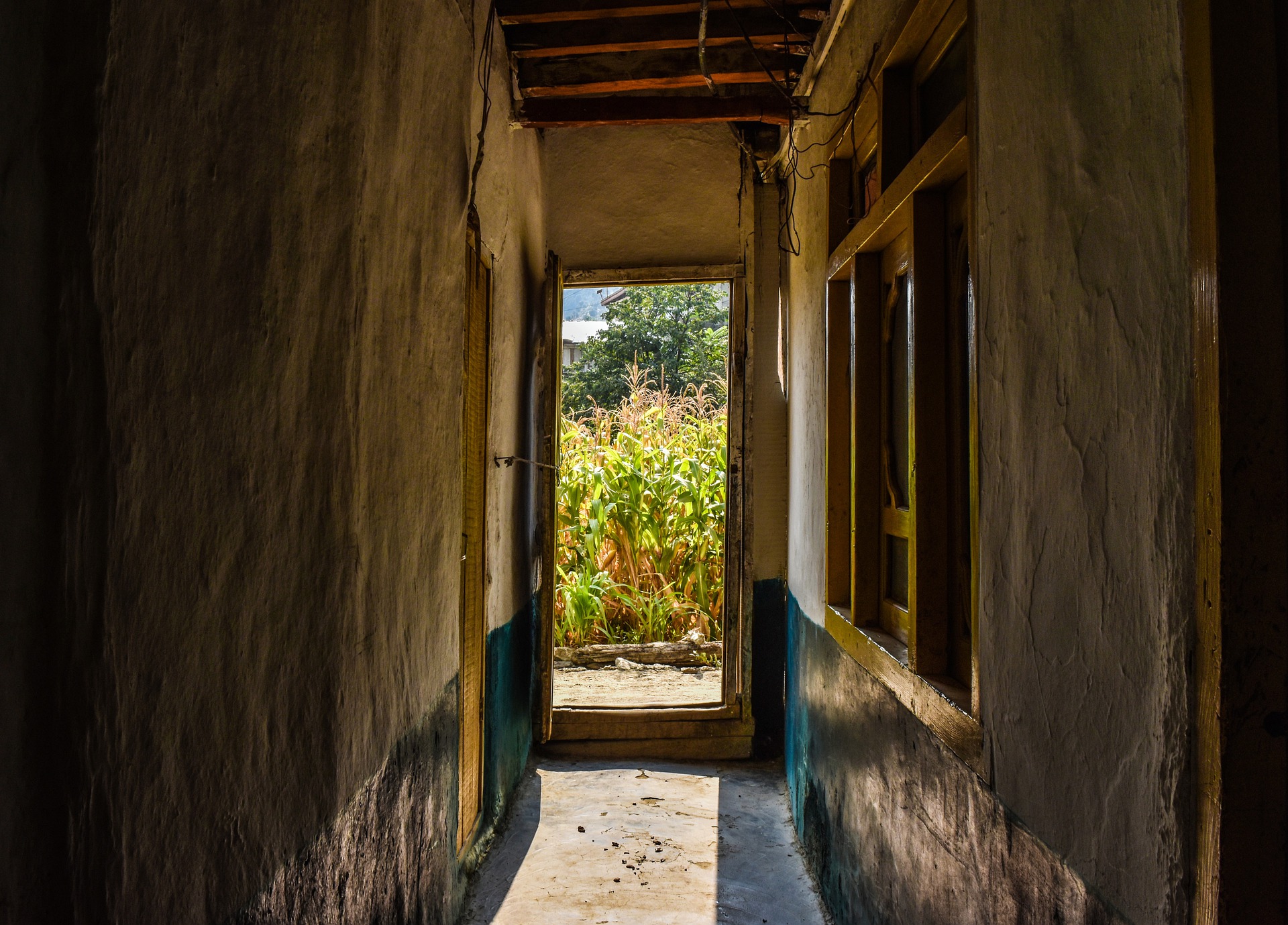 After a few months of the pandemic in which the news has been exclusively focussed on matters of health, now at the start of a timid but progressive easing of the lockdown, the main theme of the news is the economy, the terrible crisis which is looming, the businesses that are closing, the increase in unemployment, etc.

The questions which now look to the future, a future full of social, economic, political, scientific, technological, ecological, and humanitarian unknowns are: Where are we going? What future awaits us as families, as countries, and as humanity? What meaning does life have in the face of so many questions?

As for the pandemic, we know that it was caused by a deadly virus, but as for the future, we don’t really know where we’re going. Sociologists, political commentators, economists, and other experts offer us theories about the future, leaving more questions than answers. Utopia and the dream of a better future have disappeared.

Just as in the first phase, many asked believers if they had a word of comfort to overcome the pain and fear, now they ask us if we have a word of hope about the future. Has God abandoned us in the middle of the storm? Are we a shipwrecked people who don’t know where we came from or where we are going to? Does this life have meaning anymore?

The Judeo-Christian tradition does not just tell us about a creator God that made all things, but above all of a Yahweh God who will always be with His people, a God of history, of covenant, who will liberate us from oppression, a God who entered into our human history through Jesus, became flesh and has a plan of sonship and fraternity for us in communion with nature, that is called the Kingdom of God. This Jesus that died and rose for us, gave us His Spirit, and is God-with-us, and works with us to build a united and fair world, full of life, in which we can transform reality and open it up to the future of a new world, a life without end. There is the utopia, there is the hope, there is the meaning, even though we sometimes walk through darkest night. God will never abandon us.

There is a text in the Acts of the Apostles which is a little disconcerting. The Holy Spirit does not allow Paul to preach the Word of God in Asia or Bithynia. However, that night Paul has a vision of a Macedonian who pleads with him to go to Macedonia to help them. Paul tells his comrades and they decide to go to Macedonia, Philippi, Athens and finally to Rome (Acts 16:6-10).

The Holy Spirit closed the doors on their preaching to communities of Jewish origin and opened the doors to their preaching to the Gentiles. Undoubtedly Paul did not fully understand his mission to the Gentiles until the end of his life, when he says to the Jews in Rome that the salvation of God has been proclaimed to the pagans (Acts 28:28). This is where the Acts of the Apostles ends.

Trying to understand this text today, we can see that the Holy Spirit is today closing doors to us, not just those of businesses, hotels, factories, schools, stadiums and places of worship, but rather to a type of society, economy, politics, study and ecology, that do not generate life, but instead lead to discrimination and violence. Modern technological anthropocentrism and the current economic system leave a trail of victims and death. It is no wonder that the Holy Spirit is closing doors, and that this is causing a sense of failure and uncertainty within us about the future, as well as chaos and confusion.

The Holy Spirit, although it is hard for us to accept, is opening other doors for us to another possible world, one with a compassionate economy, giving priority to the poor and marginalised in society, a more ecologically aware world, simpler and more inclusive, which does not invest in arms, but in health and education, with decent work and wages for all, a more interconnected and peaceful world, closer to the model of the Kingdom of God.

For Christians too, it is opening up the door to a Church that is neither clerical nor patriarchal, but rather to a Christian way of life that offers greater participation for the believer and the community of the People of God, no longer enclosed within the church, but instead building a Church that goes out to the margins, a living Church rather than one made of bricks and mortar. Let’s not try to reopen the doors that the Holy Spirit has closed.

This process is not a magical one, and will require our collaboration, creativity, initiative and conversion in order to build a different world which is collaborative and fair, in order to transform this reality and open it up to a new world,  a life without end, the Kingdom of God.

Are we able to discern today through these doors that are opening and closing, this new sign of the times, which is the ever-new and surprising action of the Spirit of God?

Everything is grace, Utopia is on the horizon, there is a Hope principle, this virtue, which is the least of all the theological virtues, but the most pleasing to God. In the words of a Bolivian woman from a popular neighbourhood of Cochabamba: «Our little God will always accompany us».

[Image by isma noor from Pixabay]

One of the things I like in the name Cristianisme i Justícia is that it contains an insight that seems to me very precious...
Theology

Oriol, a good Jesuit friend, is fond of the sea and likes to go fishing. A few years ago, while out fishing off the...