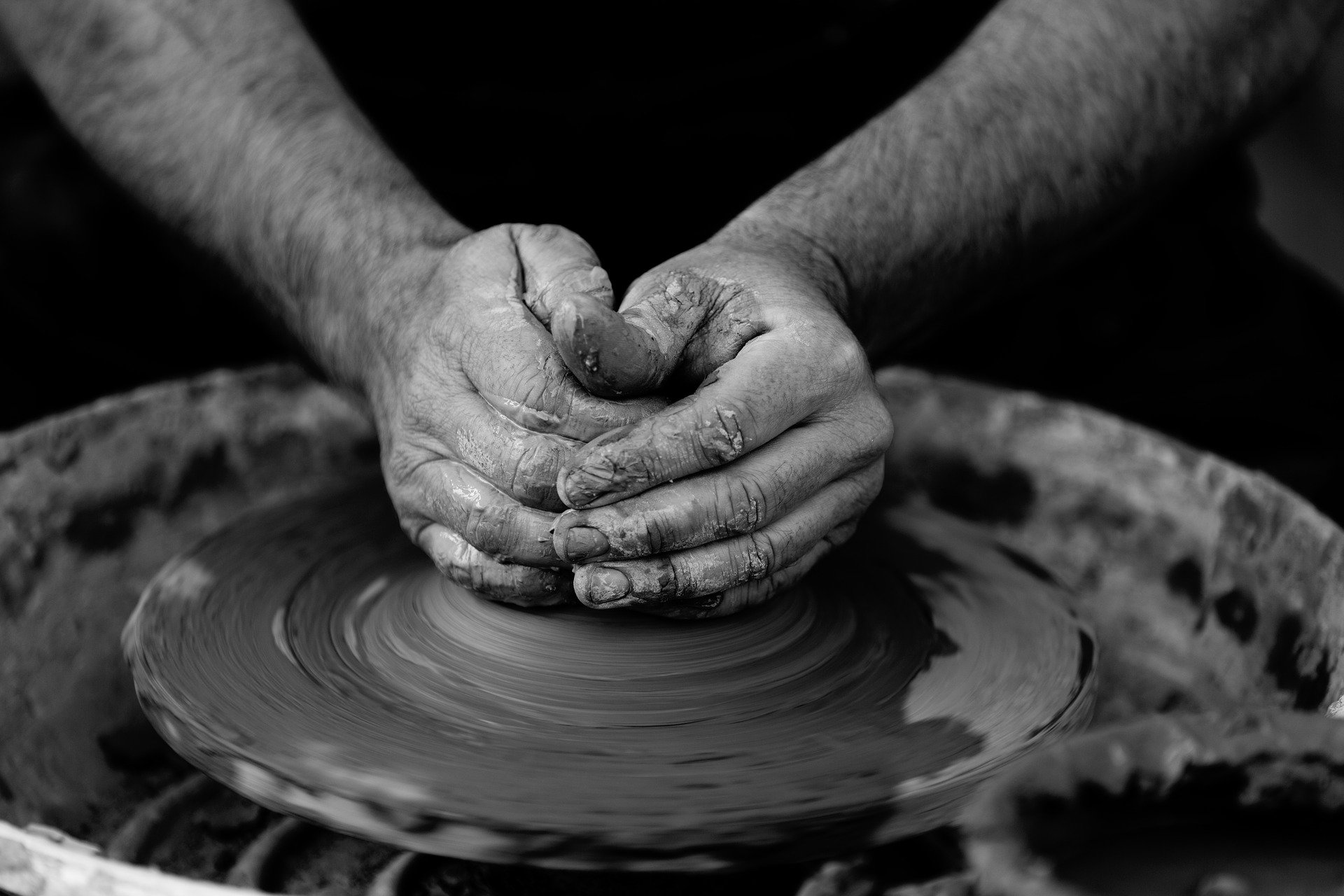 Jesús Martínez Gordo. “Now that we have realized that neither God nor prayer are good for anything, it would be a good time to give the money budgeted by the Government for the Church to the health department.” That was contained in one of the WhatsApp messages that I received in these days. Beside the fact that there is always someone who, taking advantage of the fact that St. Joseph was a carpenter, wants to talk about confession, I am interested in reflecting out loud about an old question which was posed more than two millennia ago by Epicurus. It has reappeared now with particular force: “Does God wish to prevent evil in the world but He is unable to do that? Then God is impotent. Can he prevent it but chooses not to? Then God is malevolent. Can God wish to prevent it and be able to do that? If so, then why does evil exist?”

When we have to face such a drama (with the existential and rational contradiction on which it is founded), it is a normal thing to be aided not only by the tearing down of the image of an omnipotent and even gracious God but also by the greater rational consistency of atheism and agnosticism as opposed to deistic or theistic explanations. One example, perhaps the one that has most gotten my attention, is that of Pastor Bart D. Ehrman of the United States concerning the transition of Christian faith to unbelief for not being able to maintain this contradiction. But I have to remember the necessary and unavoidable counterpoint that there is no lack in our times of people for whom this is above all a strictly rational problem. Therefore, it is a problem that affects everyone – deists and theists, atheists and agnostics and even antitheists and the indifferent. In a criticism of this last group, some say that now it is not worth believing that you have achieved a rational explanation more consistent than that of the theists by denying the existence of God and remaining placid, serene and anxiously sunk in silence and in being mute. A similar answer or attempt at an alternative explanation is not, when it is offered, an explanation that is rationally stronger than that of a believer. Such an explanation does not escape the confusion that torments everyone, theists and atheists alike.

Perhaps it is for that reason that in the last few years theologians have continued to reflect on this question. I have come across three attempts at an explanation that are worth looking at. They are those of J. A. Estrada, J-B Metz, and A. Torres Queiruga.

Juan Antonio Estrada declares that it is “impossible” to try to rationally harmonize evil with a God who is good and omnipotent. You cannot exculpate God. When you try to do that, you end up preferring the image of an evil being at the cost of the sacrifice of the person. It is more sensible to recognize that Christianity, not having a rational answer to this problem, nevertheless has the ability to confront it in a coherent and lucid way. This is very far from indifference or desperation. A person, as in the case of Estrada, who understands himself to be a Christian has more than sufficient motives to combat evil and knows how to do it. He fights against injustice in the same way as Jesus of Nazareth.

Without failing to recognize the silence with which a coherent answer on the part of Epicurus usually penetrates us, we cannot fail to be mindful of the cries and demands for justice which, in spite of everything, are continually directed to God by the victims of evil. We have here the starting point of the explanation given by J-B Metz. His attention to these demands leads him to place these cries and laments as the defining principle by which reality is to be grasped. In the same way this principle leads him to understand Christian faith as a “memory of the Passion”, that is, the memory of the Crucified one whose drama is lived out in the cries of all those crucified in our day. And as we have seen happening in the last few weeks, the Passion is also being relived in those who are dying because they are old, sick, weak, medical professionals or working in services necessary for other citizens and, moreover, who are not able to say goodbye to their loved ones.

Andres Torres Queiruga, following the path which had been opened earlier by G. Leibnitz, critically comes out on the side of the explanations that underscore the opacity, the silence and the reserve of God. He places the key to the explanation of evil in finiteness as such. Therefore, it is not God Himself. His proposition is inclined to show, without any kind of stridency, the existing statement of the difference between the indomitable love of God – that is not a characteristic associated as much with omnipotence as with being Anti-evil – and evil which is located in the limitation of being finite, and above all in premature and unjust death. Queiruga reminds us that this is a rational problem. It is for that reason that it concerns us and requires an explanation that is valid for everyone, going beyond our faith or its absence, although we believers might have more than enough motivation and reason not to despair.

These three ways of looking at the question, while undoubtedly theistic, do not impede both believers and nonbelievers from sharing the task of eradicating a part of so much desolation in this time of coronavirus, setting aside unpleasant anticlericalists, of course. For centuries now a great deal of music has been dedicated to the Virgin Mary, and for obvious reasons. From medieval times to our...
Spirituality

n my 40s my hopes were dashed three times. Yet at each dash, in each precipitous plummet that felt fatal, a mystical experience flooded...